Chelsea Clock Company, famous for their marine clocks, and known as  "The Timekeeper's of the Sea", has also contributed in producing some of the most beautiful decorative clocks of this century.    Movements by Chelsea have been used by famous design houses including Edward Caldwell & Co., New York, Sterling Bronze Co., New York, Tiffany Studios, New York, and Bigelow, Kennard & Co., Boston.  The case work of examples shown here is exquisite and is strong testament to the high regard of the Chelsea movement. 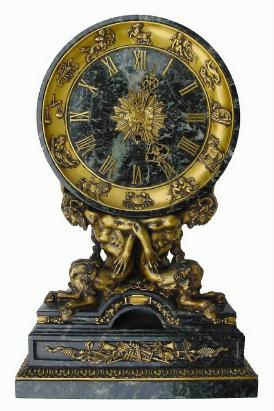 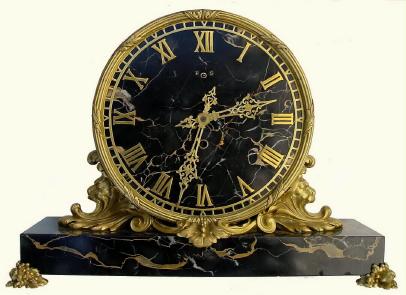 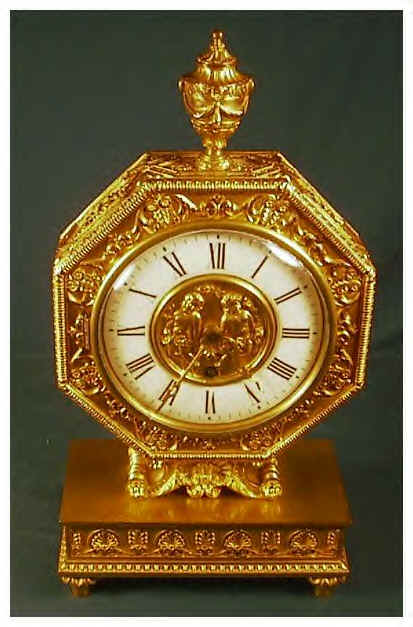 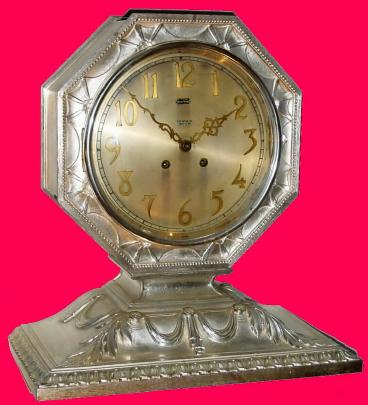 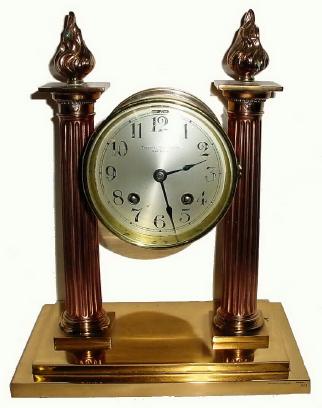 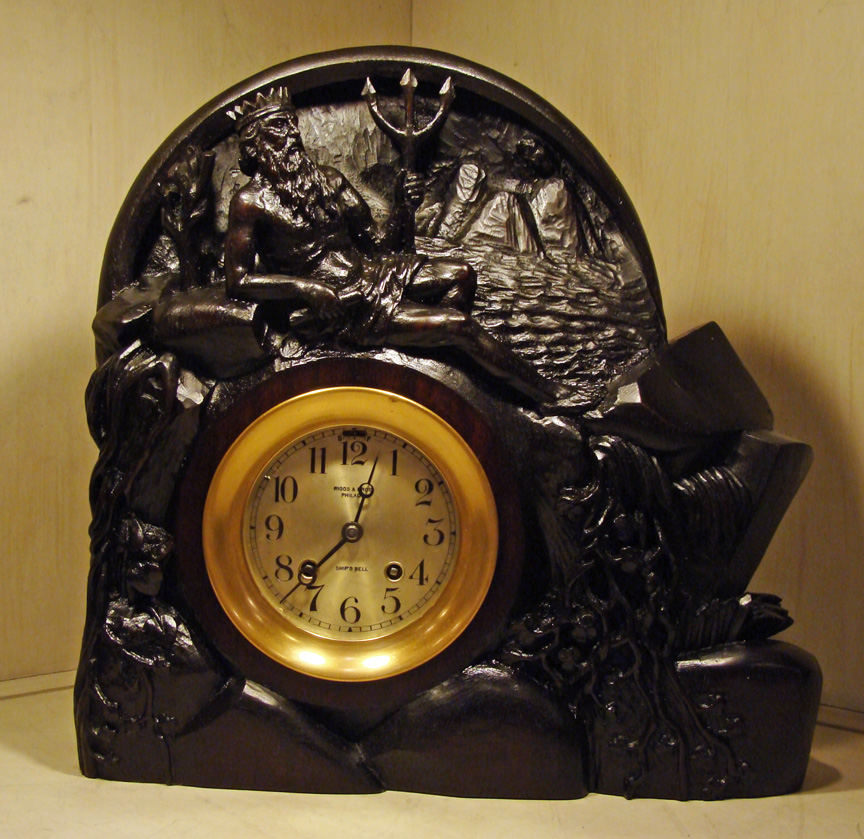 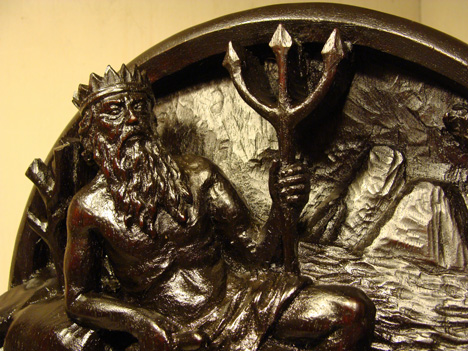 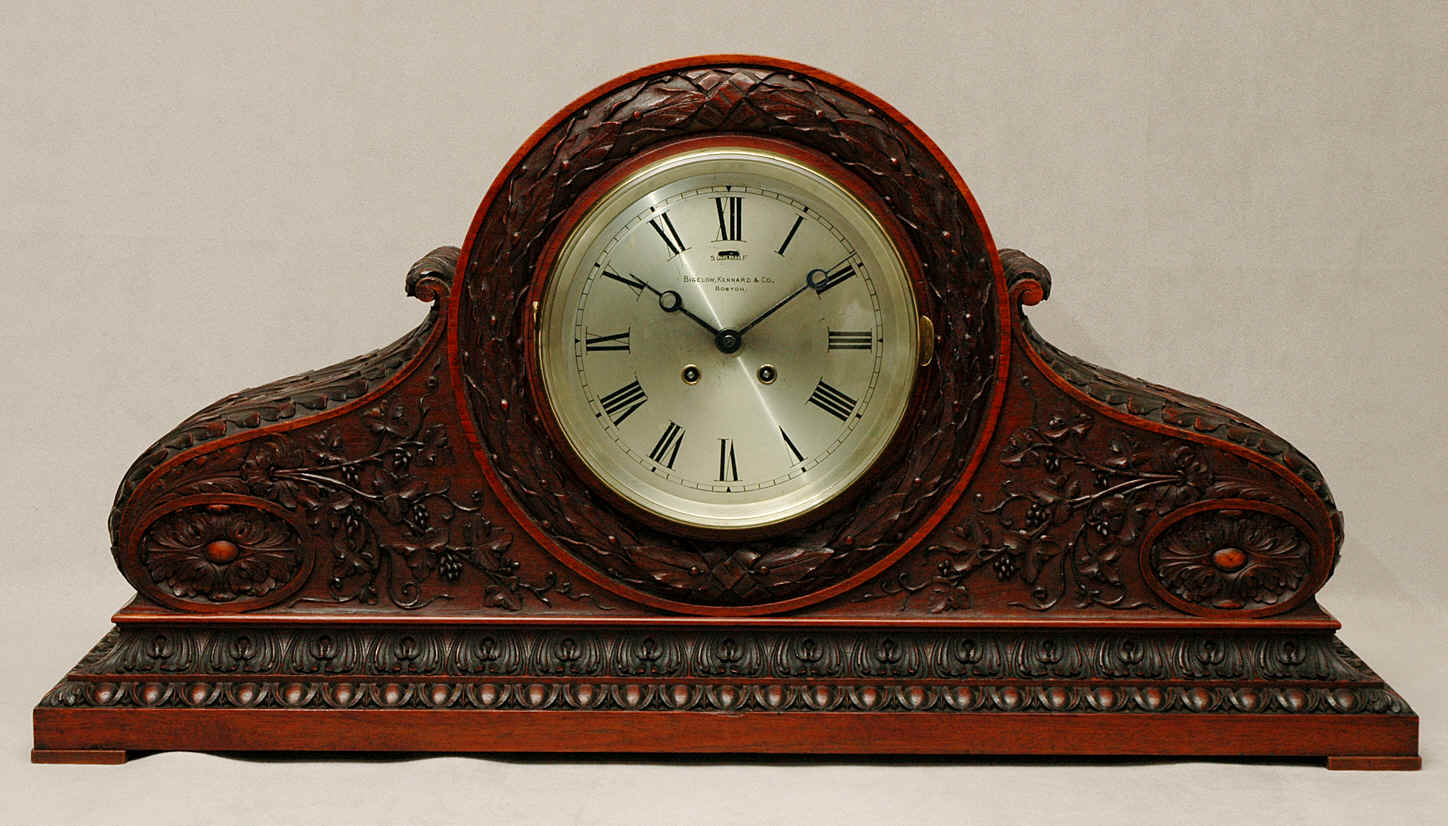 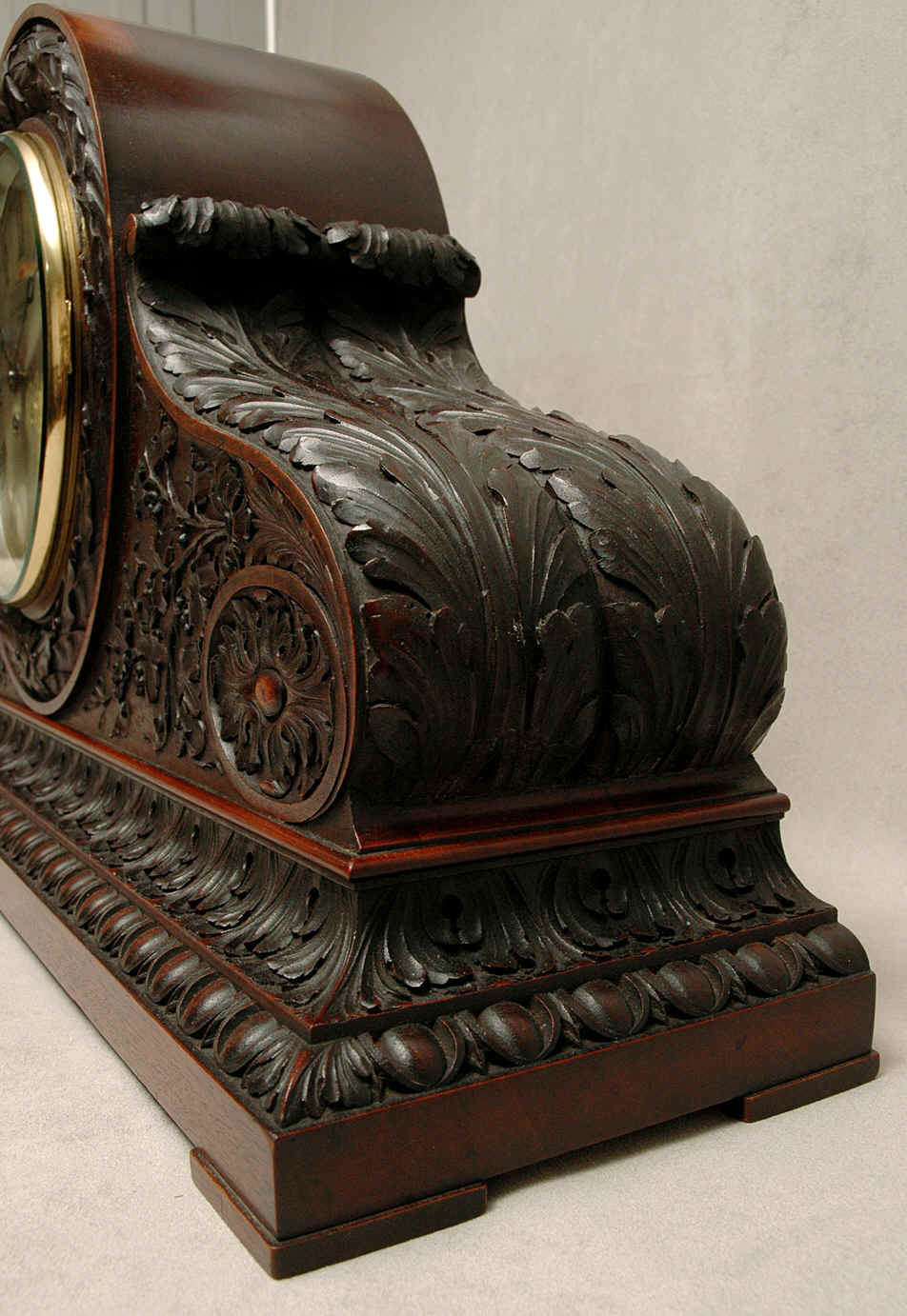 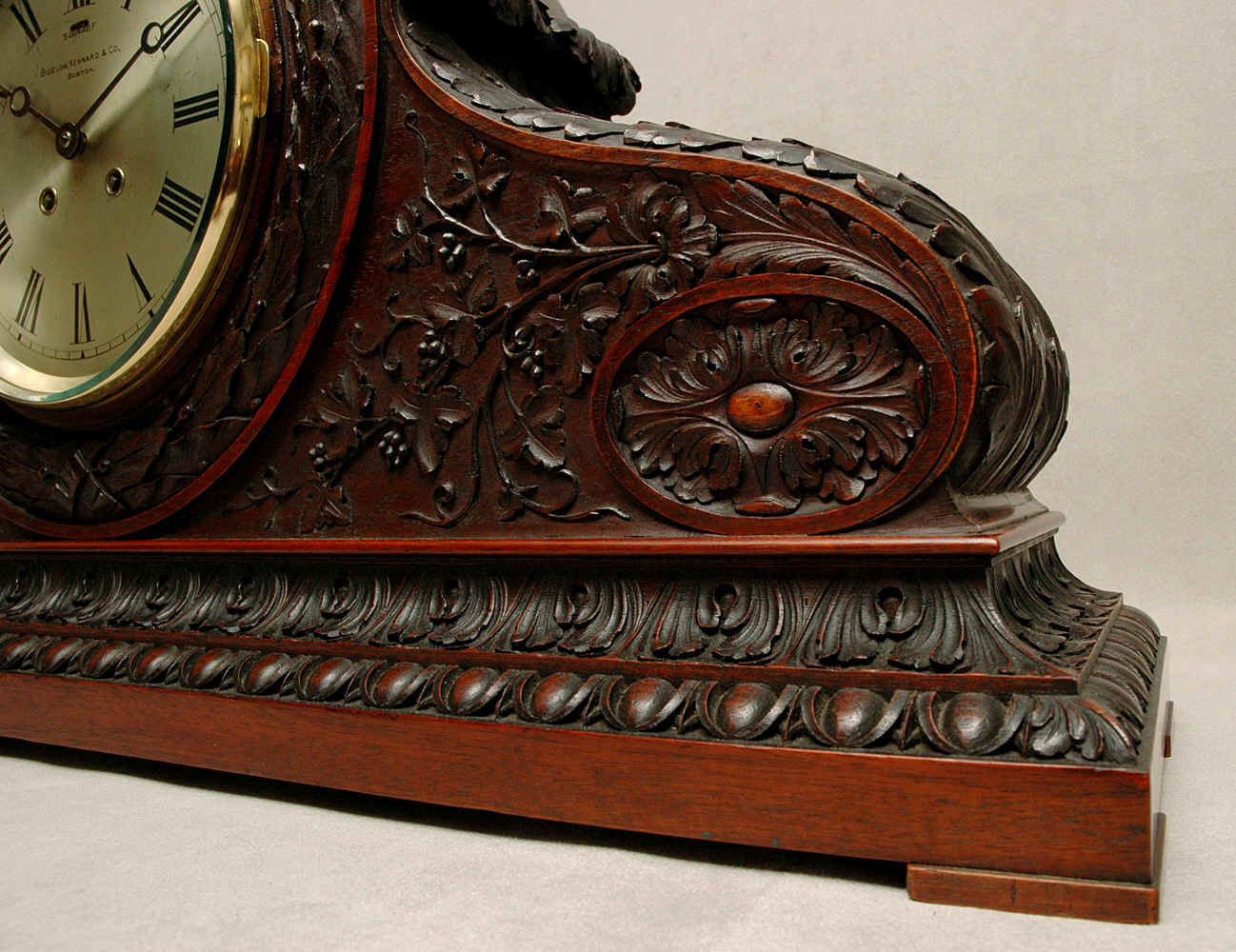 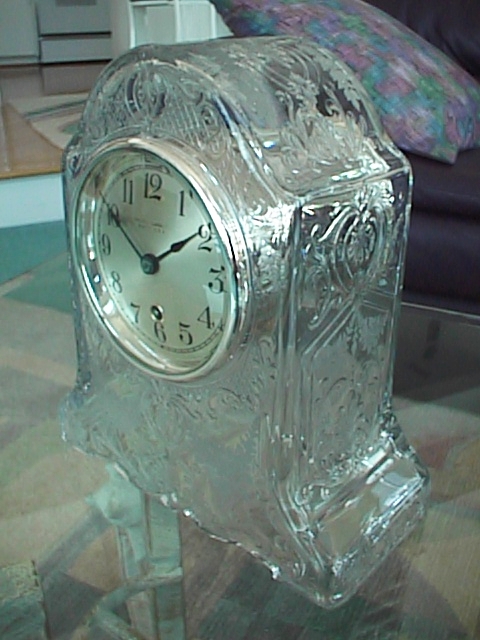