Prior to 1880, it is the common wisdom that Joseph Henry Eastman received apprenticeship training in watch and clock making from Edward Howard of Boston. E. Howard & Co. was famous for high grade regulators, watches, and marine clocks. Examination of E. Howard marine clocks identifies them as perhaps the finest marine clocks ever made in America. One of the most famous marine clocks made by Howard was referred to as the model #69. It appears from study of various Howard catalogs that at least two different movement designs were given this model number by E. Howard & Co. The earliest model assigned #69 was a very large round highly polished brass time only movement, with winding arbor at the two o'clock position, displaying exceptional quality. Very rare, this movement will be referred to here as the old style model #69. Later catalogs also show a new style model #69, but design of this movement is a vastly different rectangular nickel plated movement wound at the 6 o'clock position. No expense was spared in the construction of the model #69 and low production allowed this type of manufacture. It is interesting to note details of Howard marine clocks that Eastman may have carried over into production of his marine clocks. 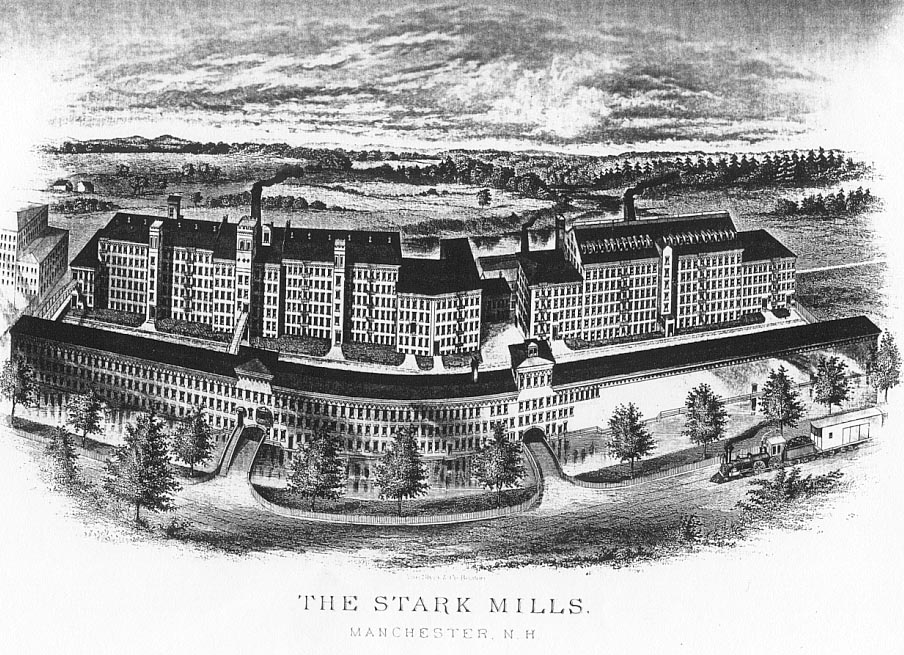 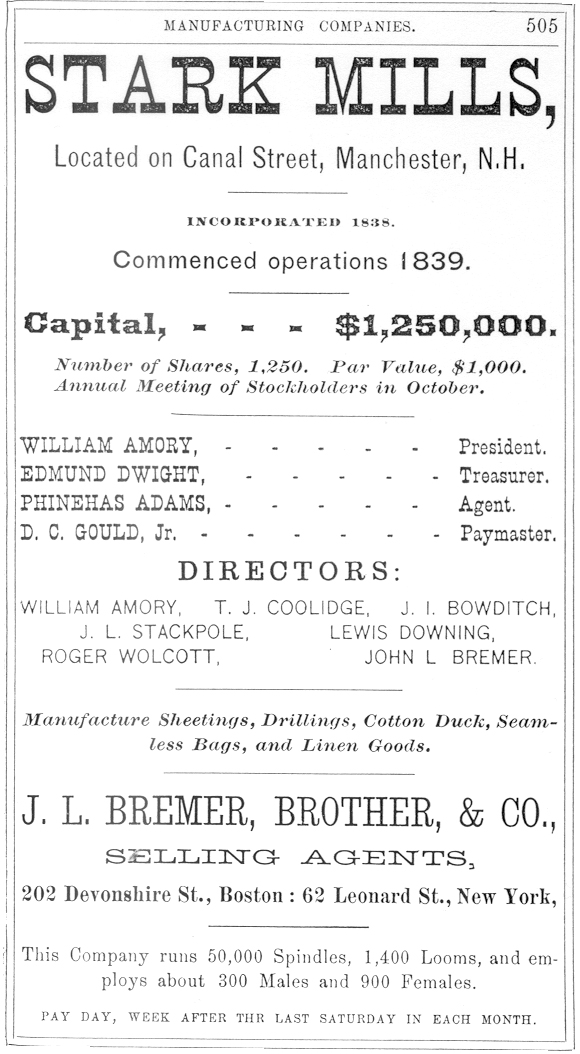 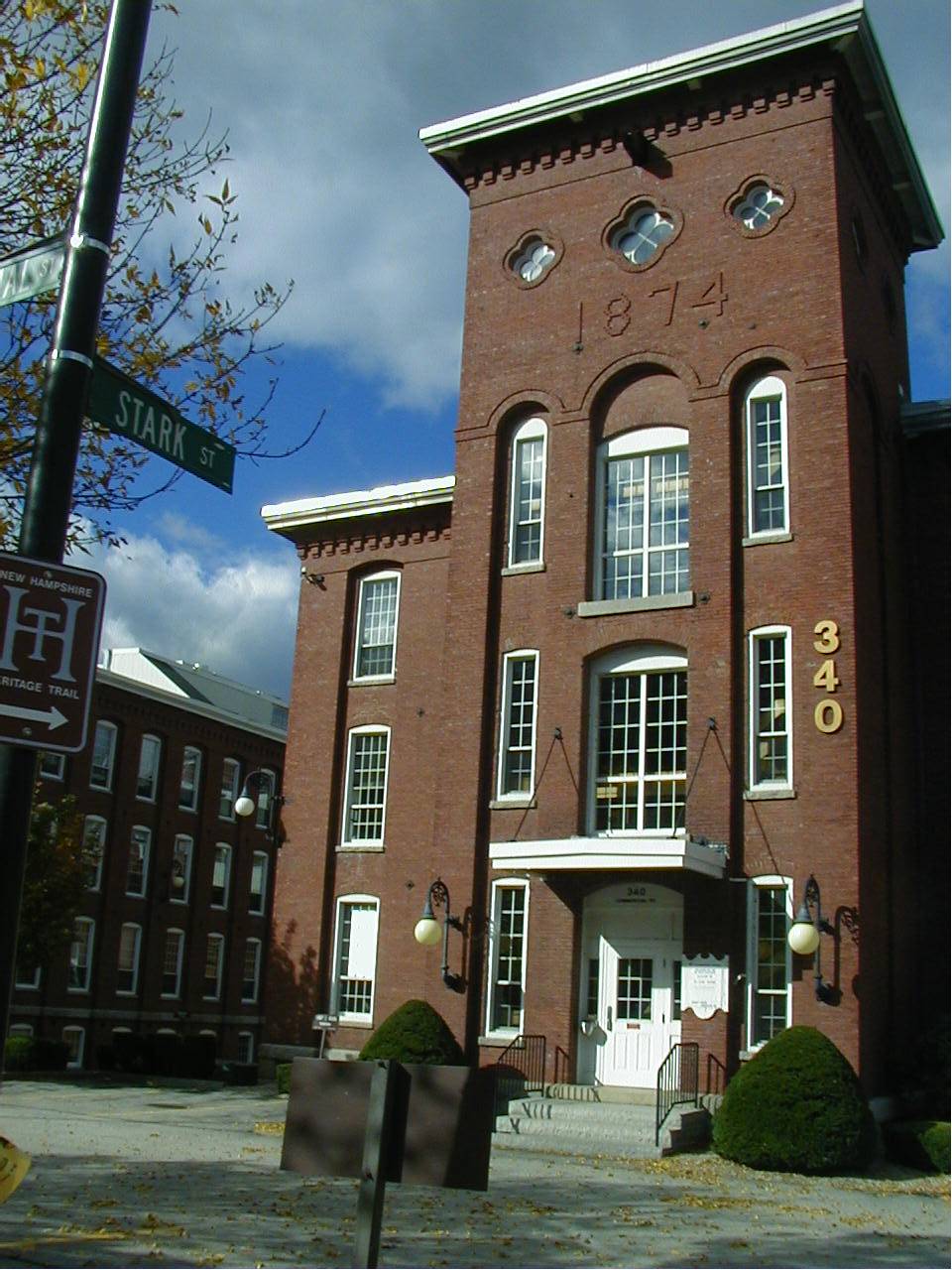 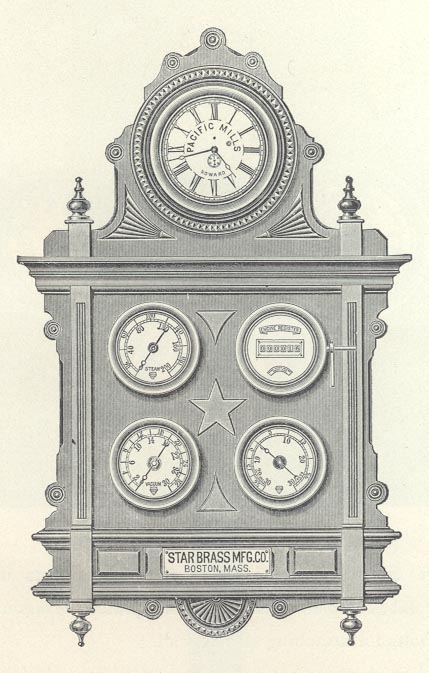 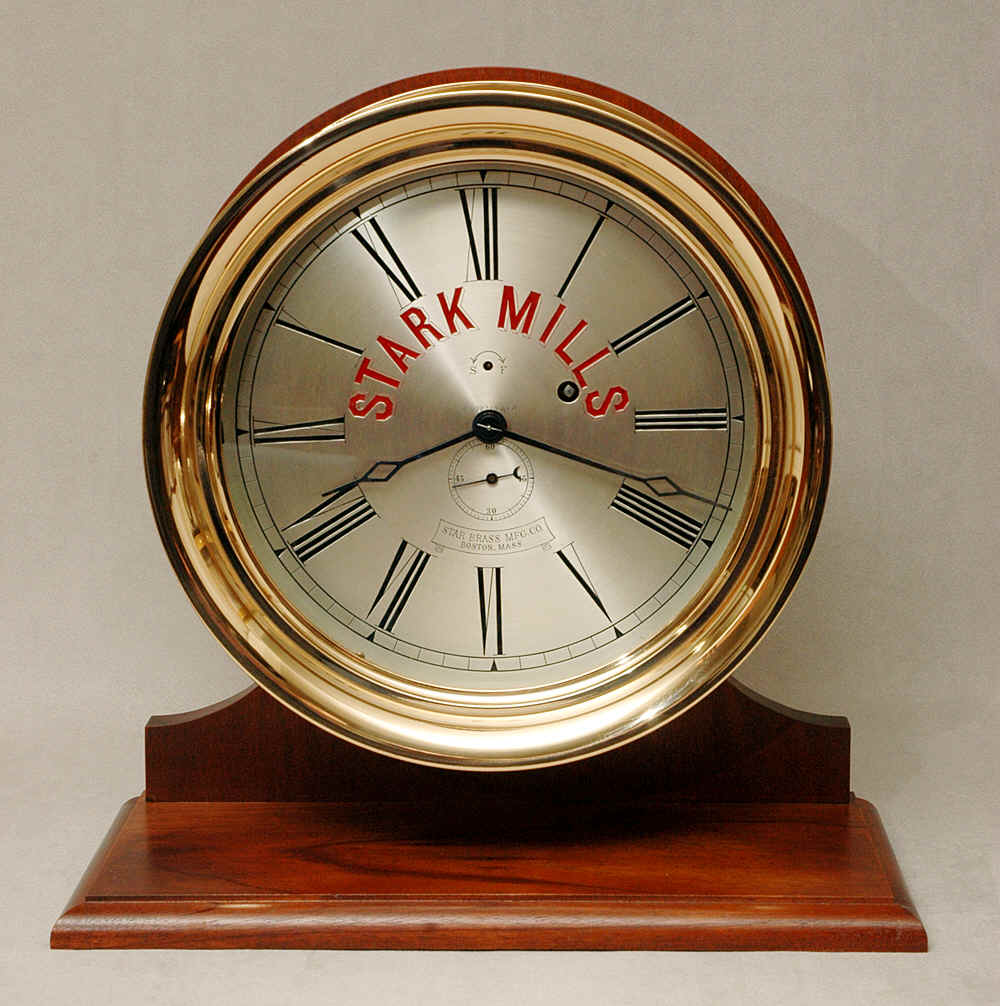 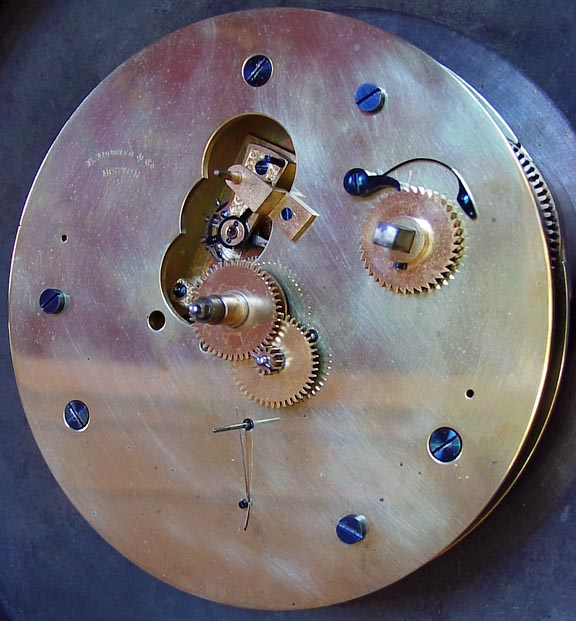 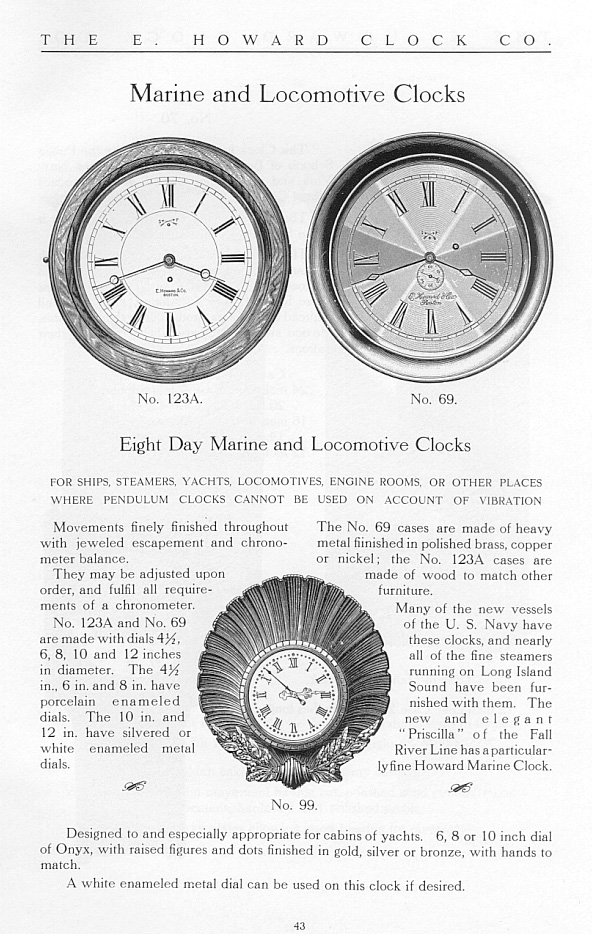 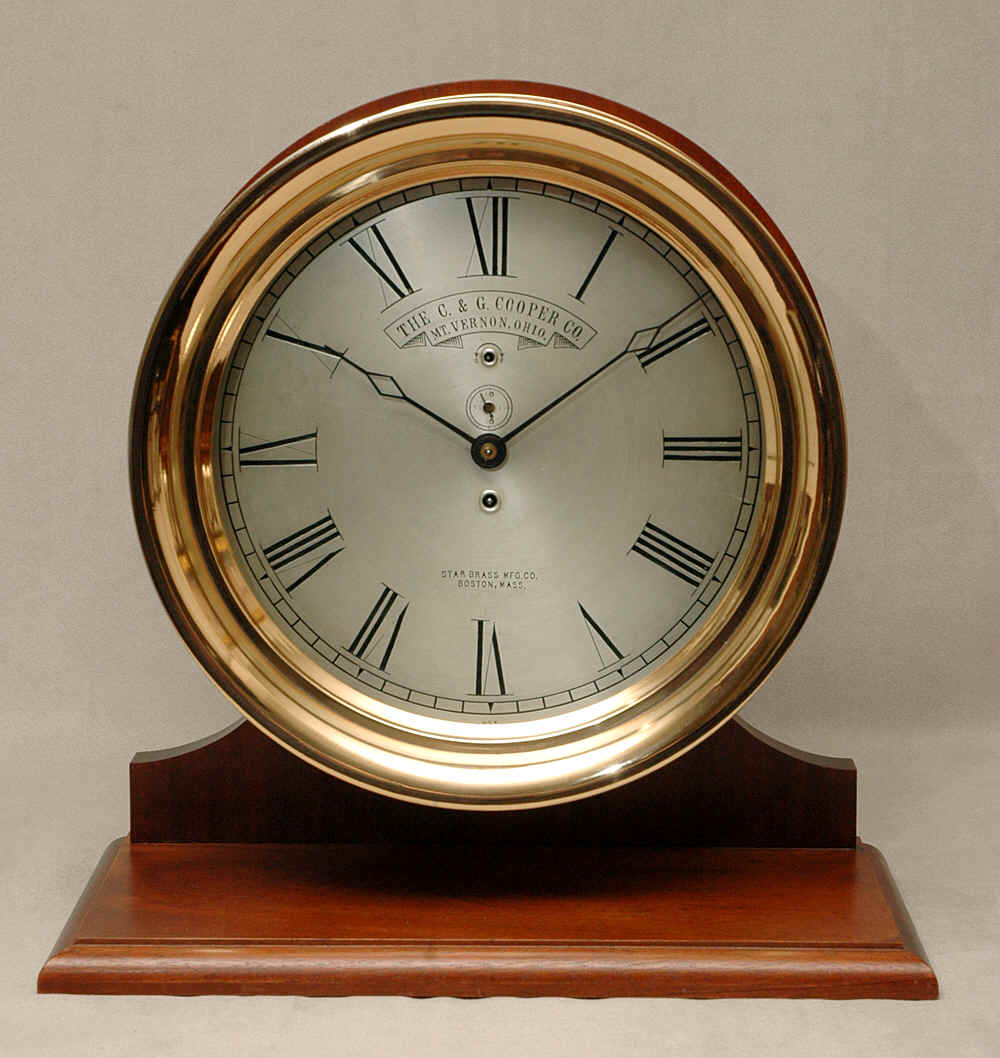 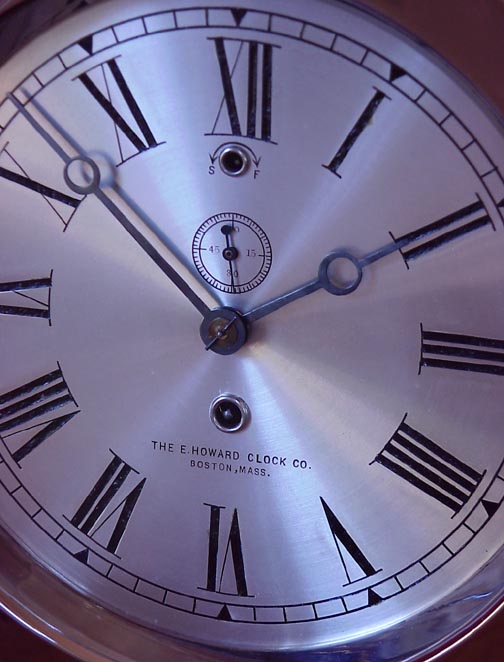 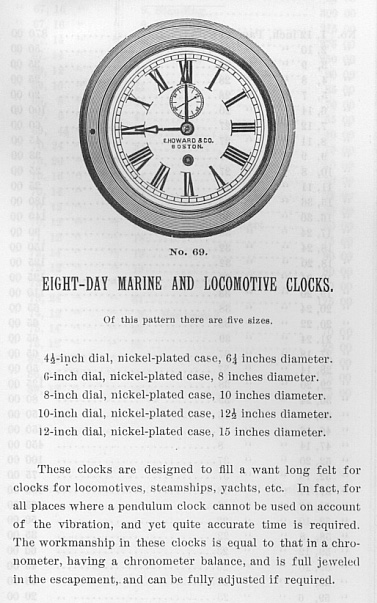