Southern Pacific Transportation Company (aka Southern Pacific Railroad and Southern Pacific Company) and predecessor railroads operated ferries between San Francisco and Oakland, California starting in 1862. Some ferries were equipped to carry team-drawn wagons, but the increasing number of automobiles requiring transport encouraged building of a ferry with an unobstructed lower deck for automobiles and 400 seats on an upper deck for passengers.

The first of these was the Melrose. Launched in early 1906, installation of the engines was delayed by the 1906 earthquake until 1909. The inclined tandem engines powered side wheels to avoid main deck obstruction by a traditional walking beam engine.The Melrose (and sister ferries) ran the Creek Route between San Francisco and Oakland. The Oakland ferry dock was located at where Jack London Square is now. The San Francisco Ferry Building is still a major tourist attraction. 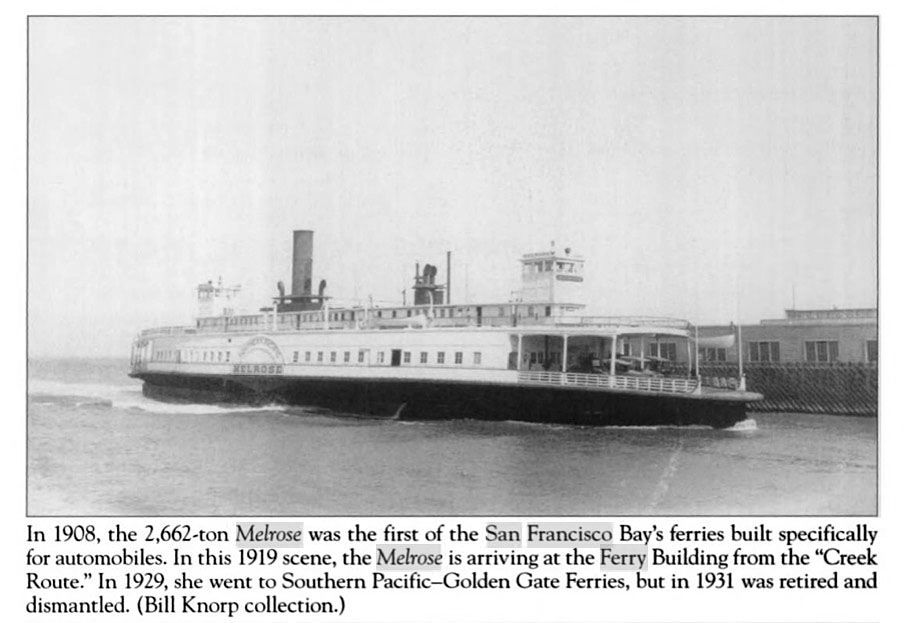 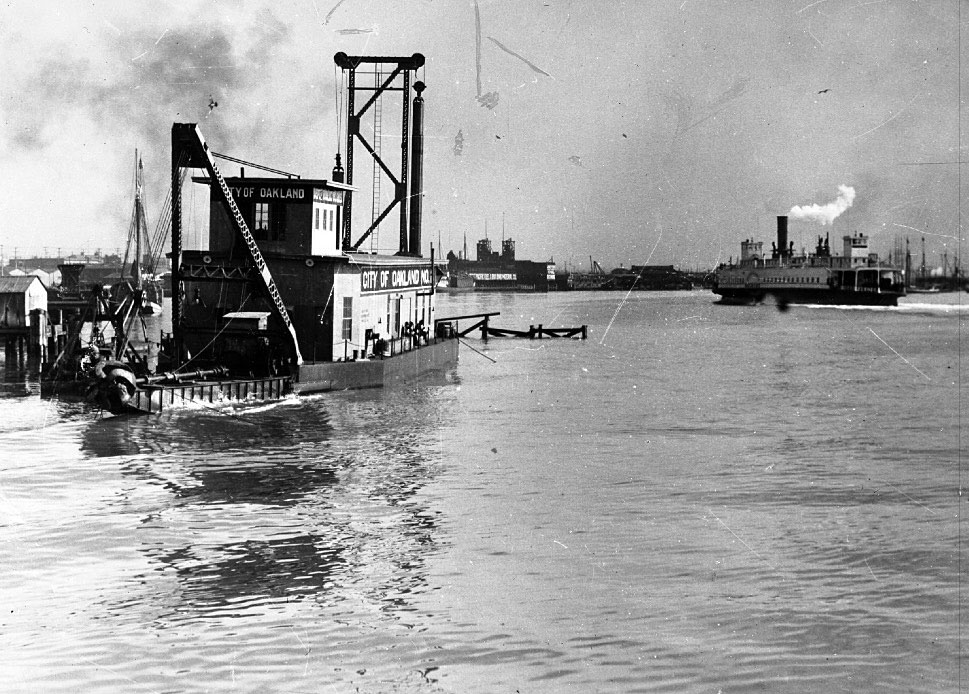 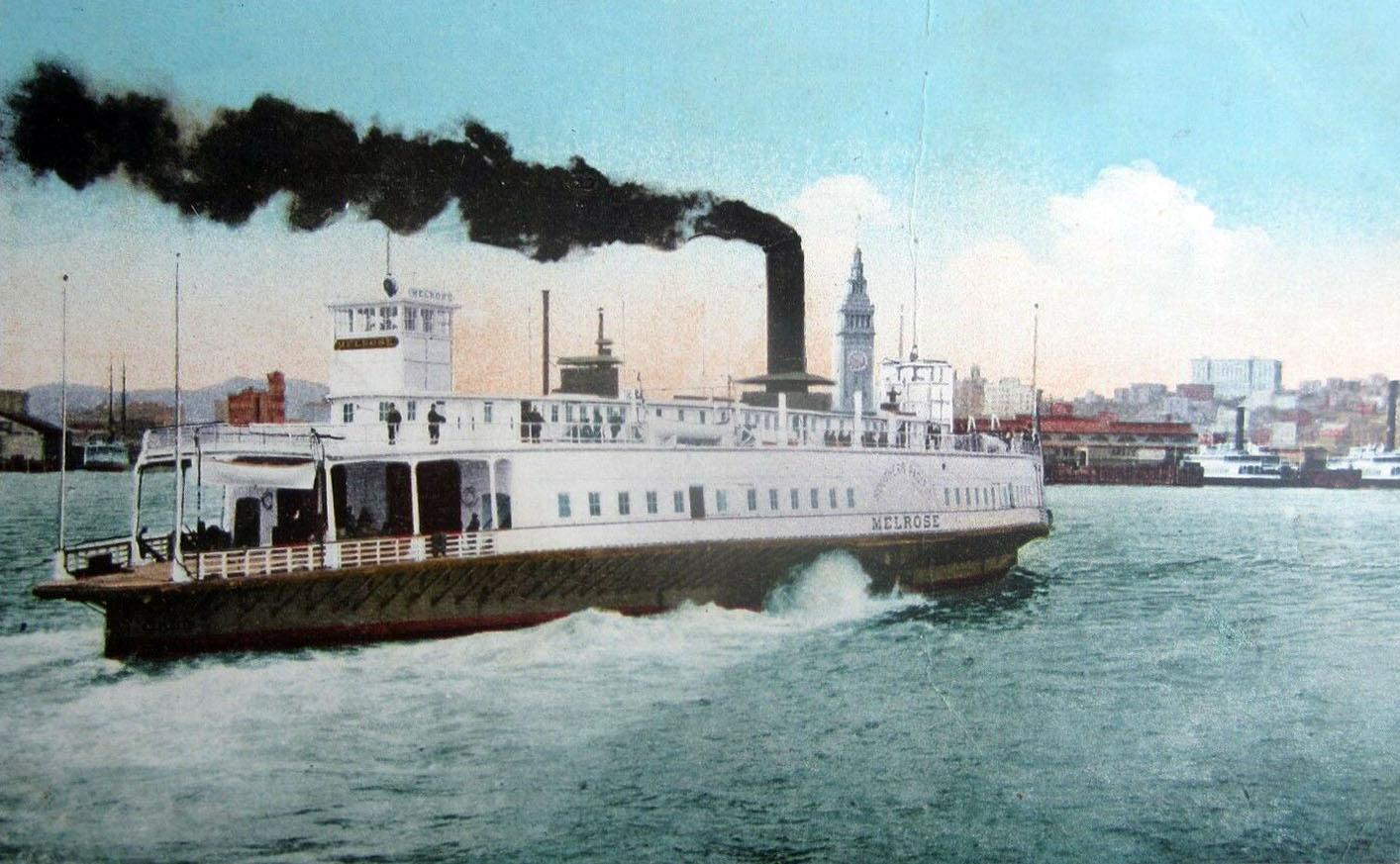 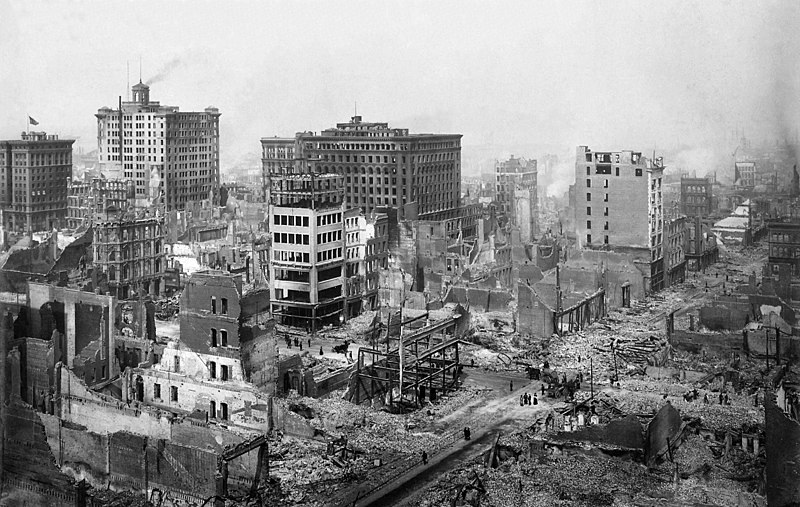 Melrose, and the 1906 Earthquake 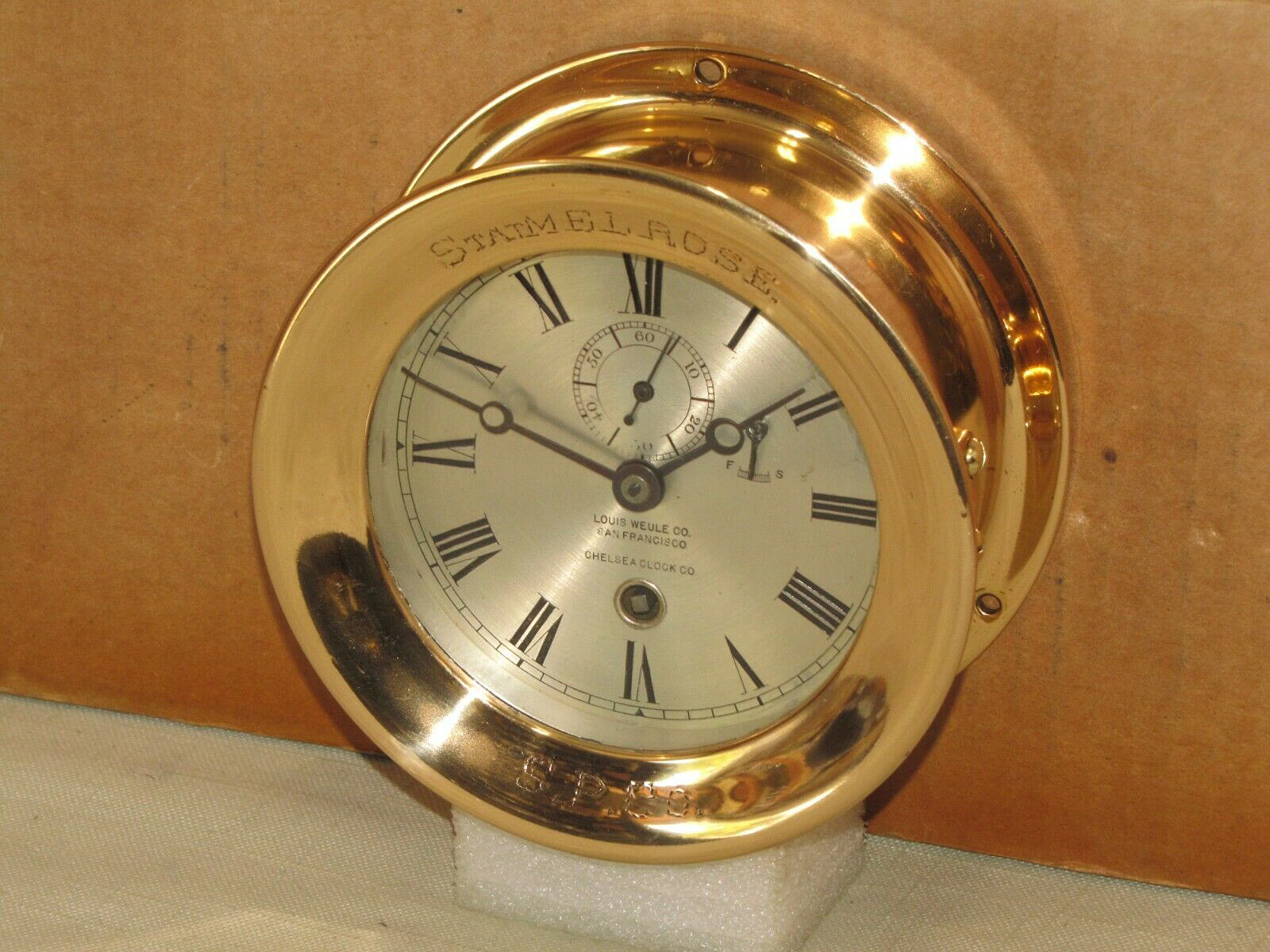 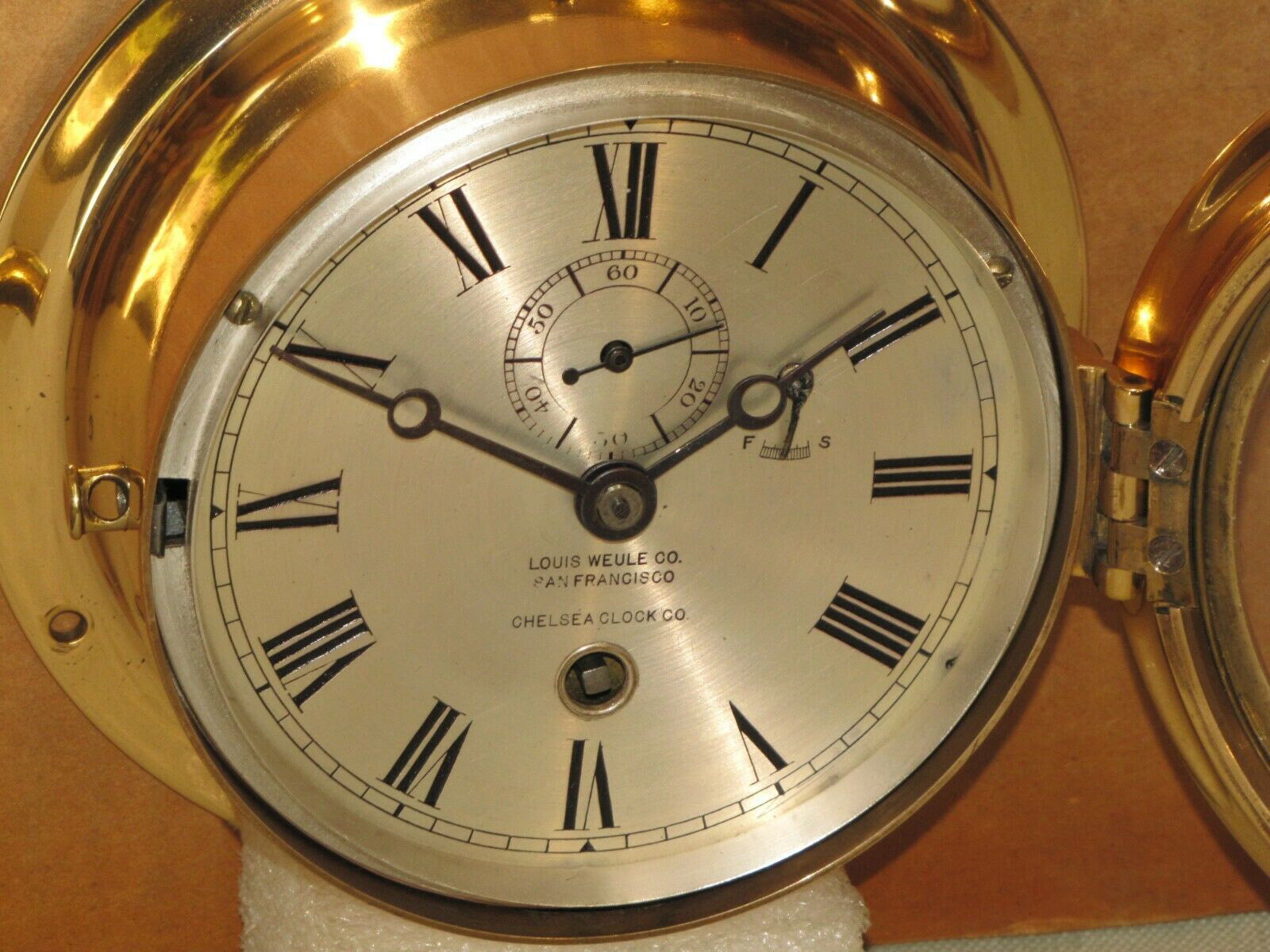 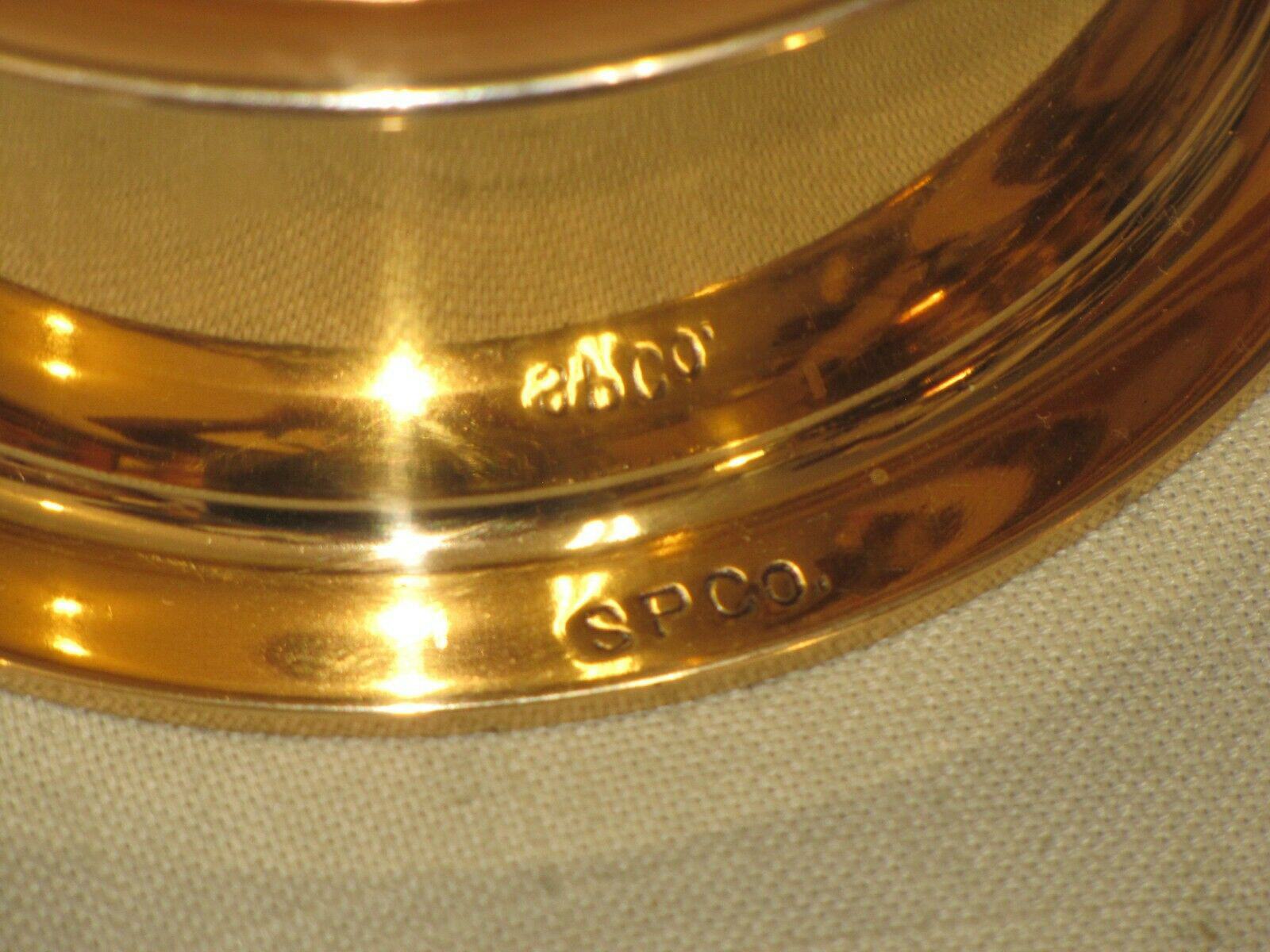