USS Birmingham (CS-2/CL-2), named for the city of Birmingham, Alabama, was a Chester-class scout cruiser. Entering service in 1908, the ship became famous for the first airplane takeoff from a ship in history in 1910. The pilot was 24 year old Eugene B. Ely. Ely also made the first aircraft landing on the USS Pennsylvania in San Francisco Bay on January 18, 1911; Ely died in a plane crash before he turned 26.

On February 16, 1933, Congress awarded the Distinguished Flying Cross posthumously to Ely, "for extraordinary achievement as a pioneer civilian aviator and for his significant contribution to the development of aviation in the United States Navy. An exhibit of retired naval aircraft at Naval Air Station Norfolk in Virginia bears Ely's name, and a granite historical marker in Newport News, Virginia, overlooks the waters where Ely made his historic flight in 1910 and recalls his contribution to military aviation, naval in particular. The following series of photographs documents USS Birmingham and Eugene B. Ely on November 14, 1910. 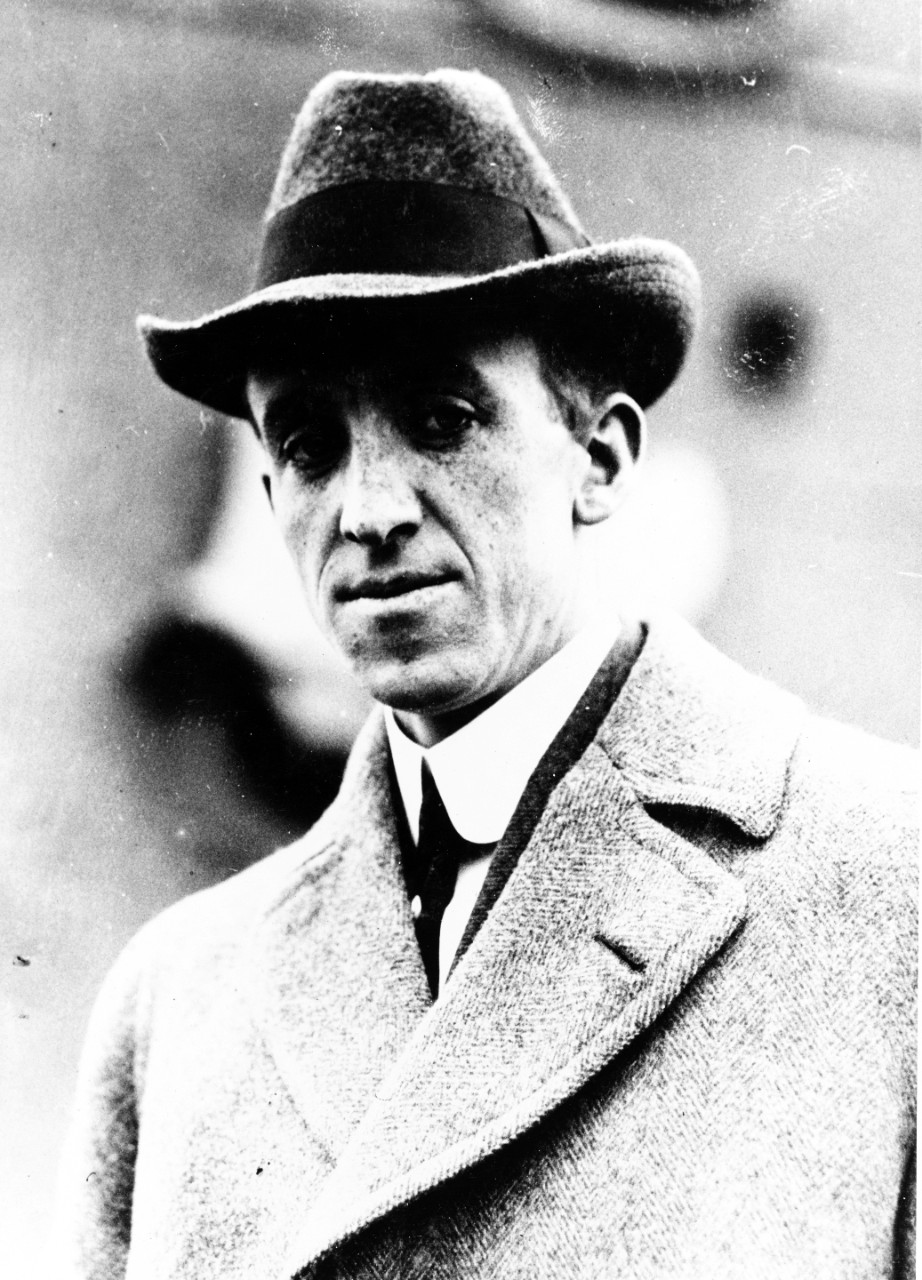 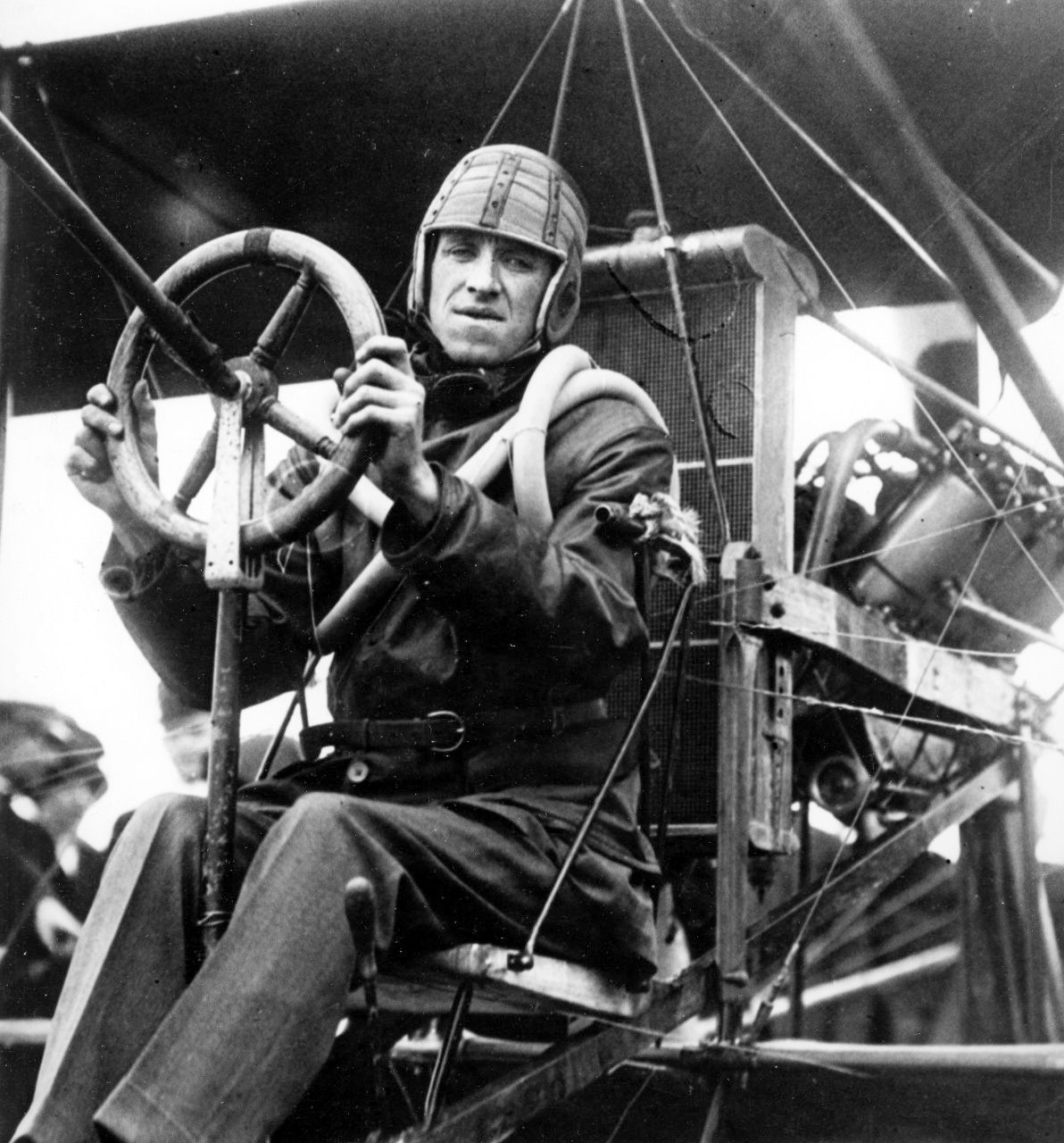 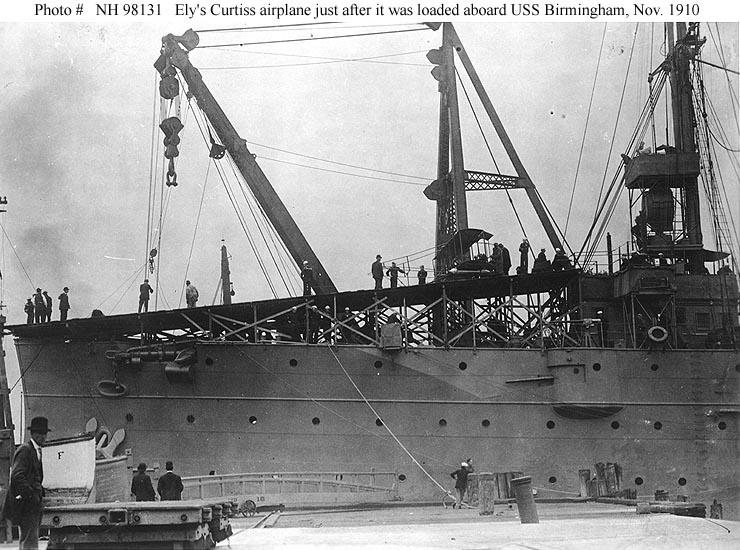 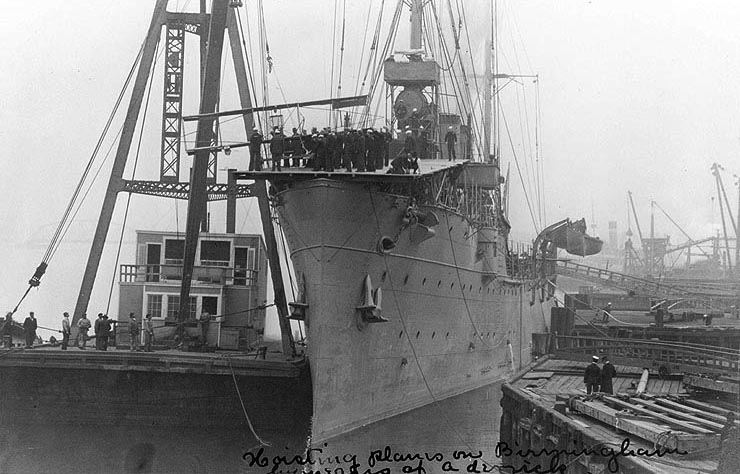 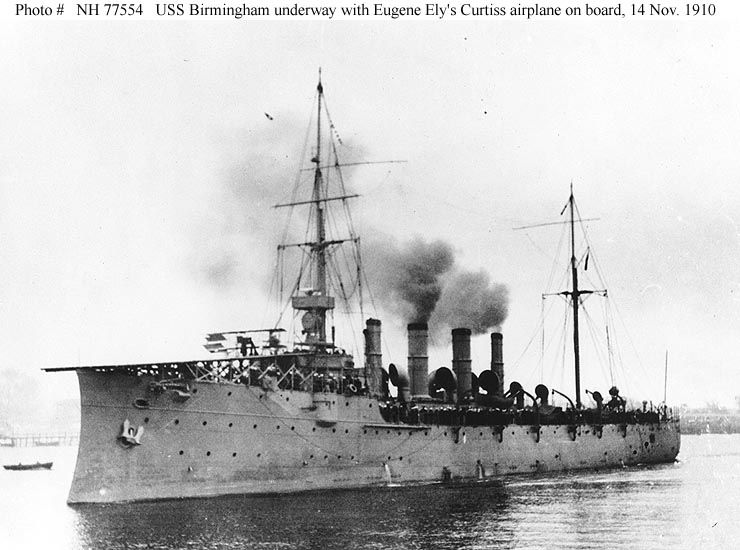 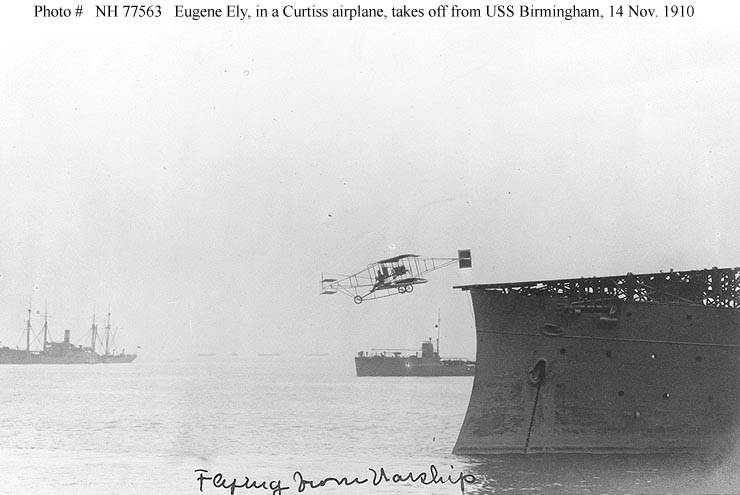 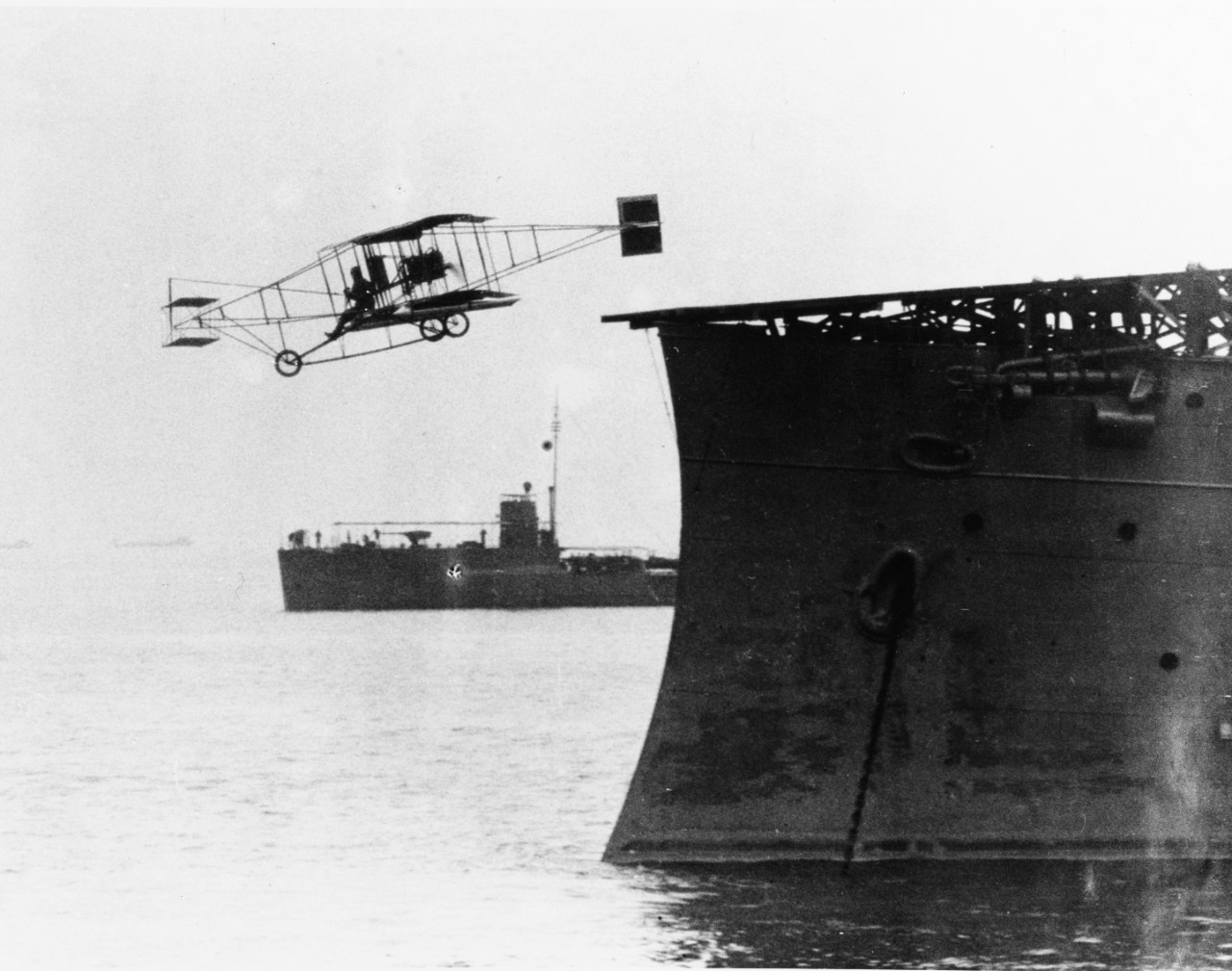 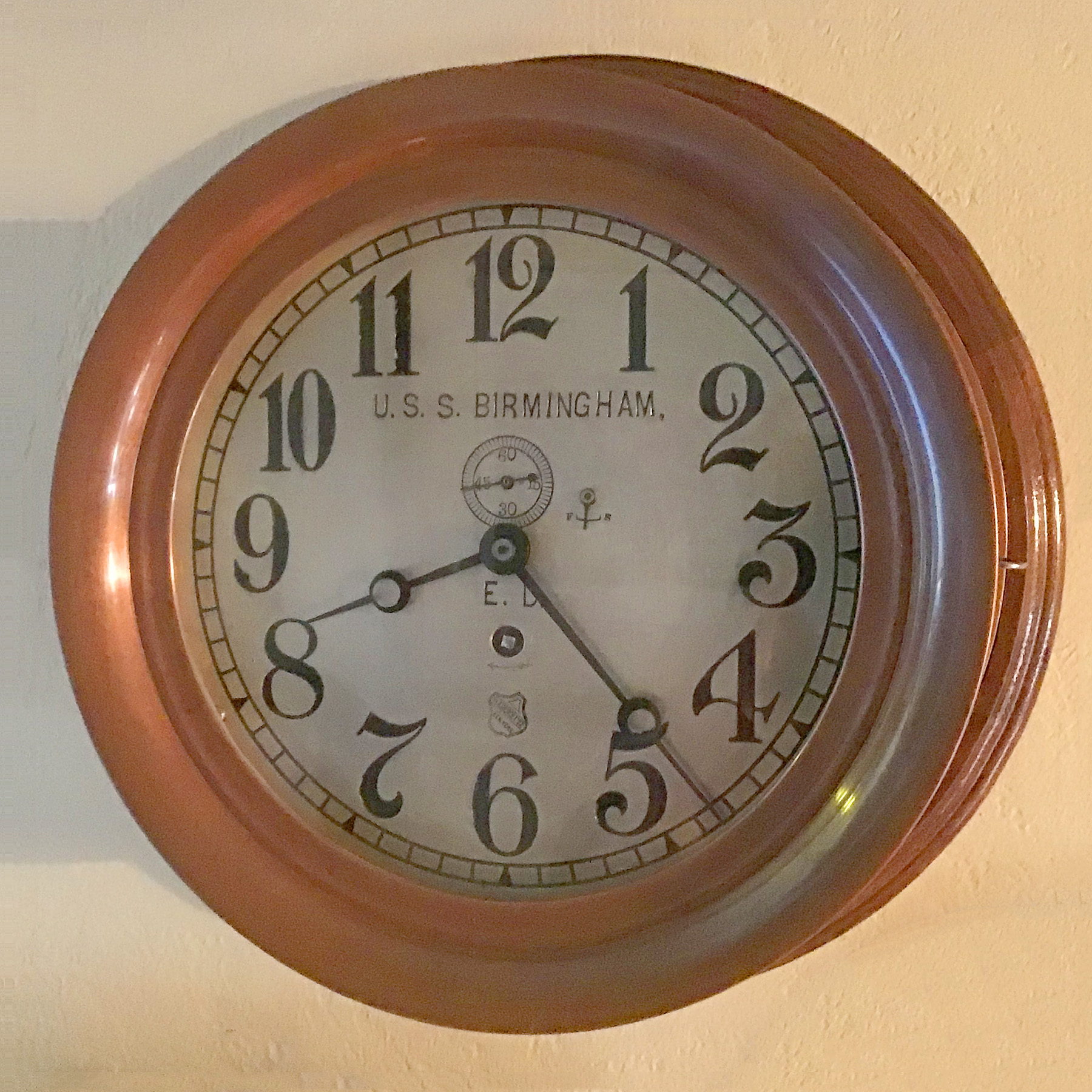 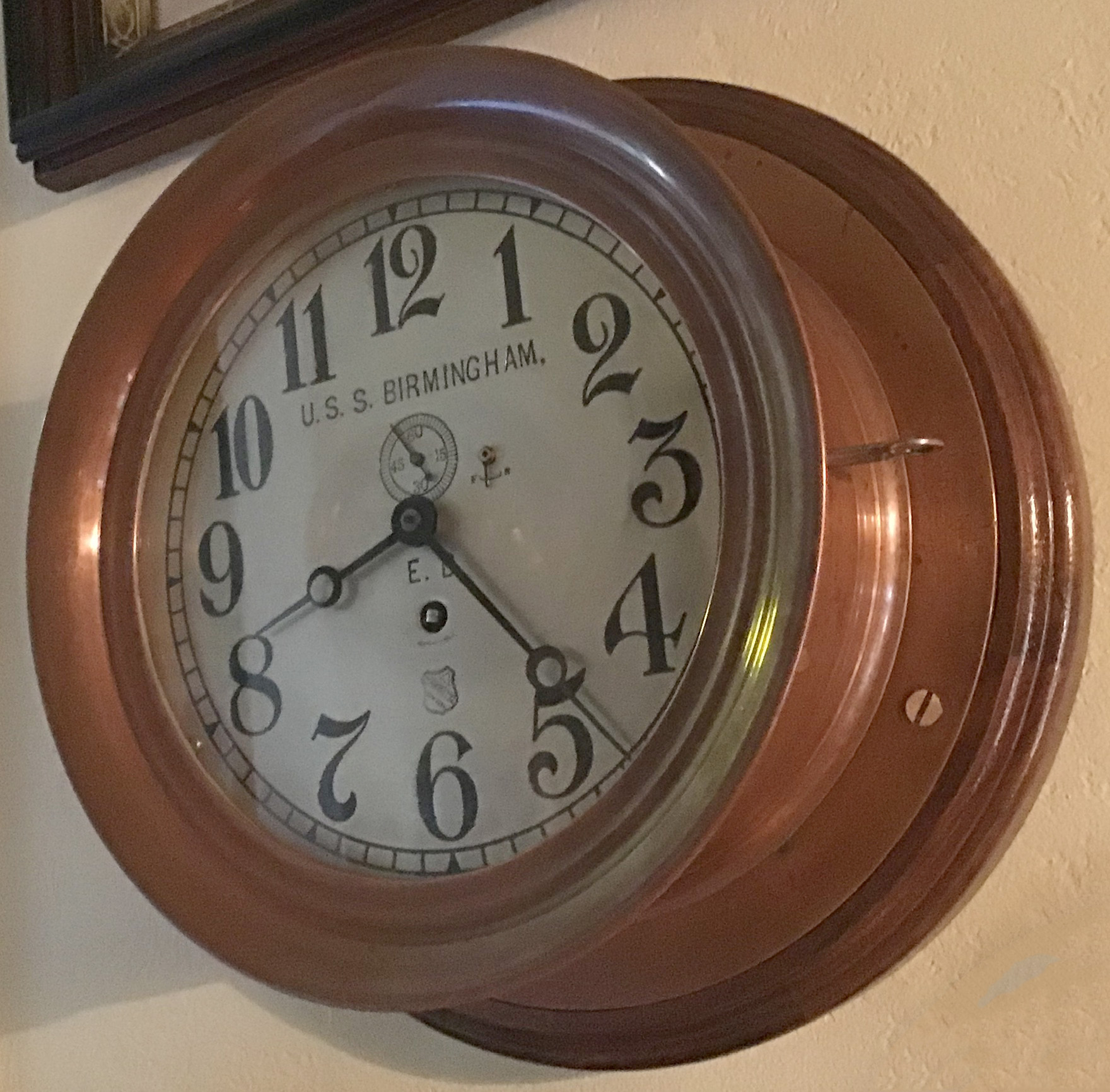