In 1997 Chelsea Clock Company  marked 100 years of clock manufacture in the city of Chelsea, Massachusetts.  Inspired by numerous inquiries about the famous 12" Eisenhower Chelsea, after its' appearance on the cover of their 1995 catalog, Chelsea produced a limited number of Centennial Clocks to mark their anniversary in 1997.  The Eisenhower Chelsea, reported to have been once owned by General of the Army and President Dwight Eisenhower, was produced in 1912.  The Centennial clock is a fitting clock to mark this milestone in horology.   The silver anniversary year of  Chelsea Clock Company was 1922.  In surprising contrast to the Centennial clock,  the silver special grand dial clock shown below was created in 1922. 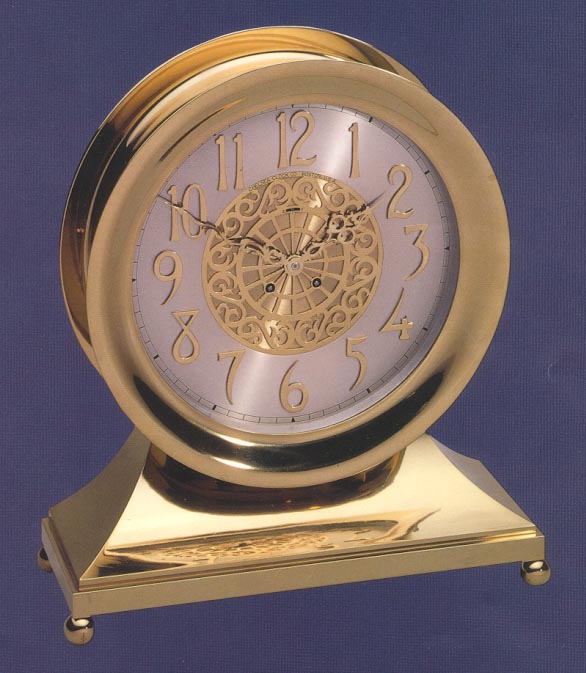 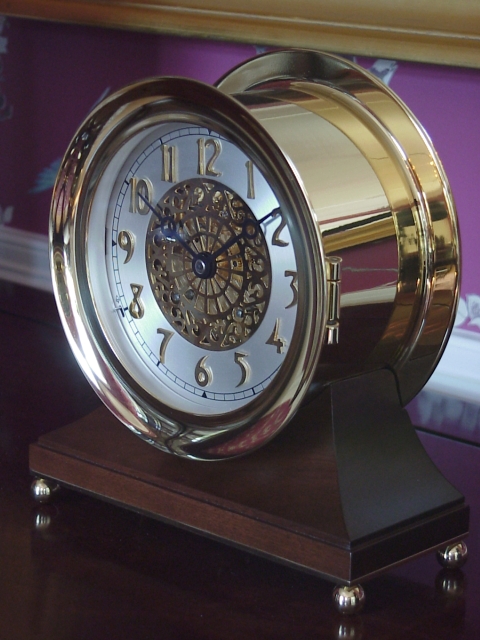 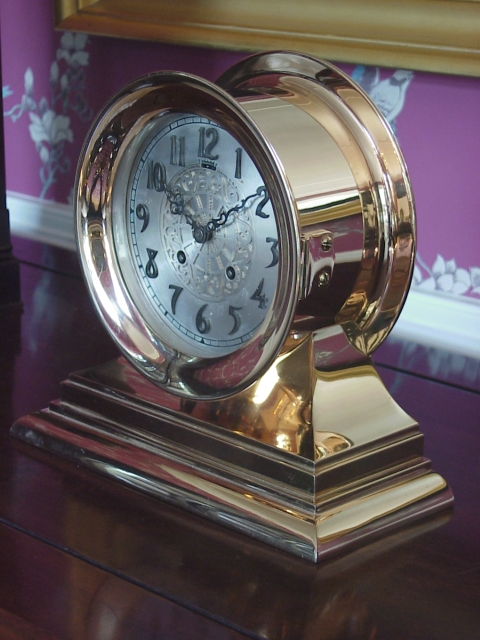