Wheels and Pinions for Clocks, Stem Winding and other Watches. 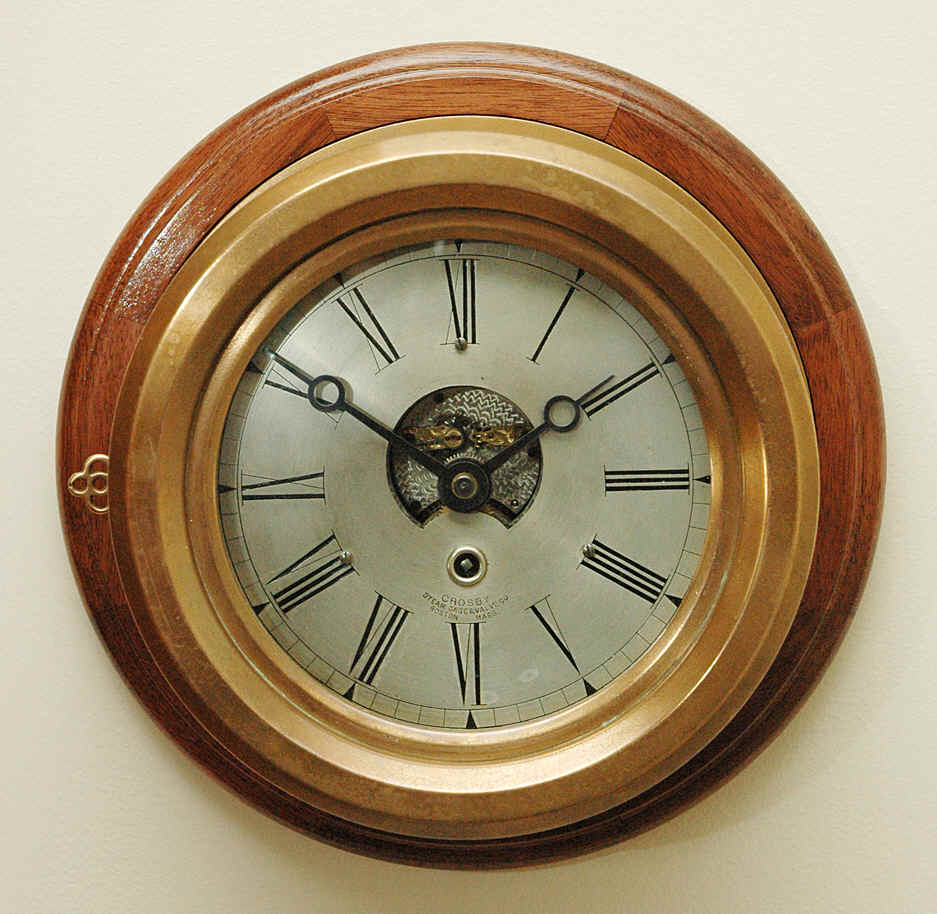 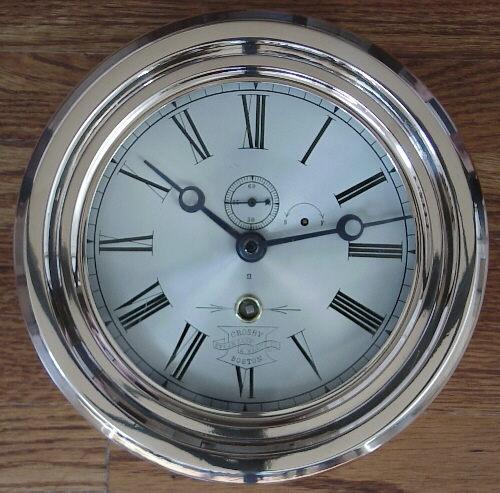 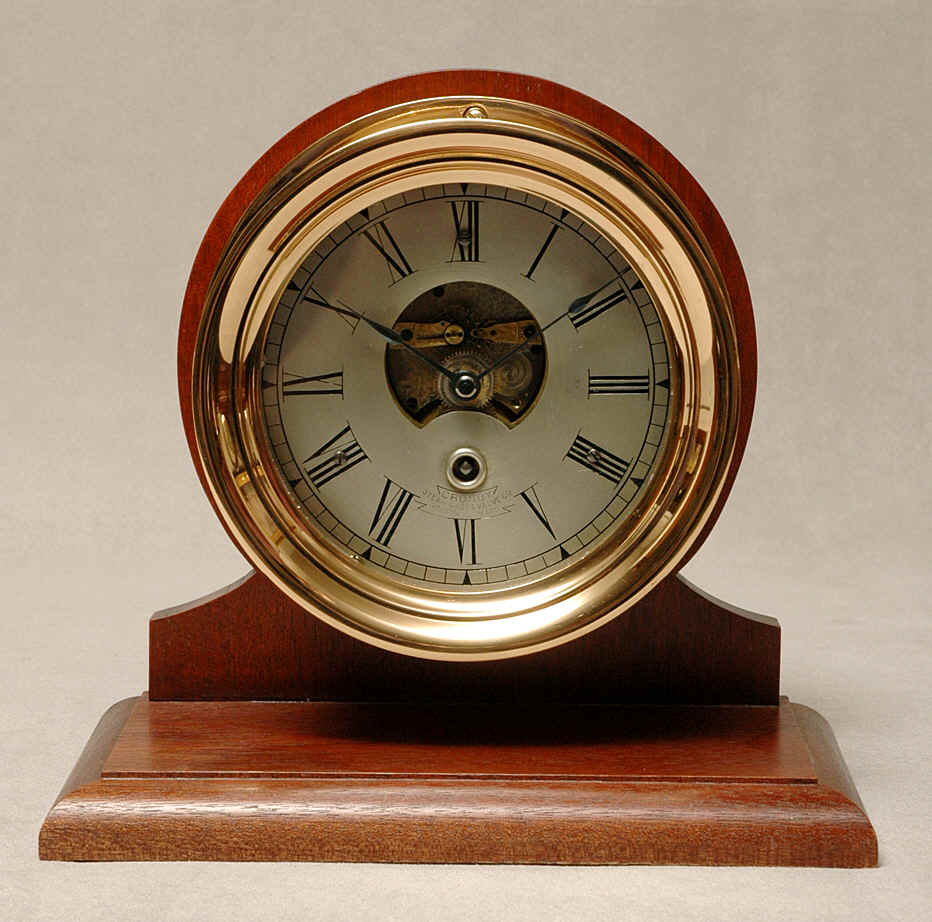 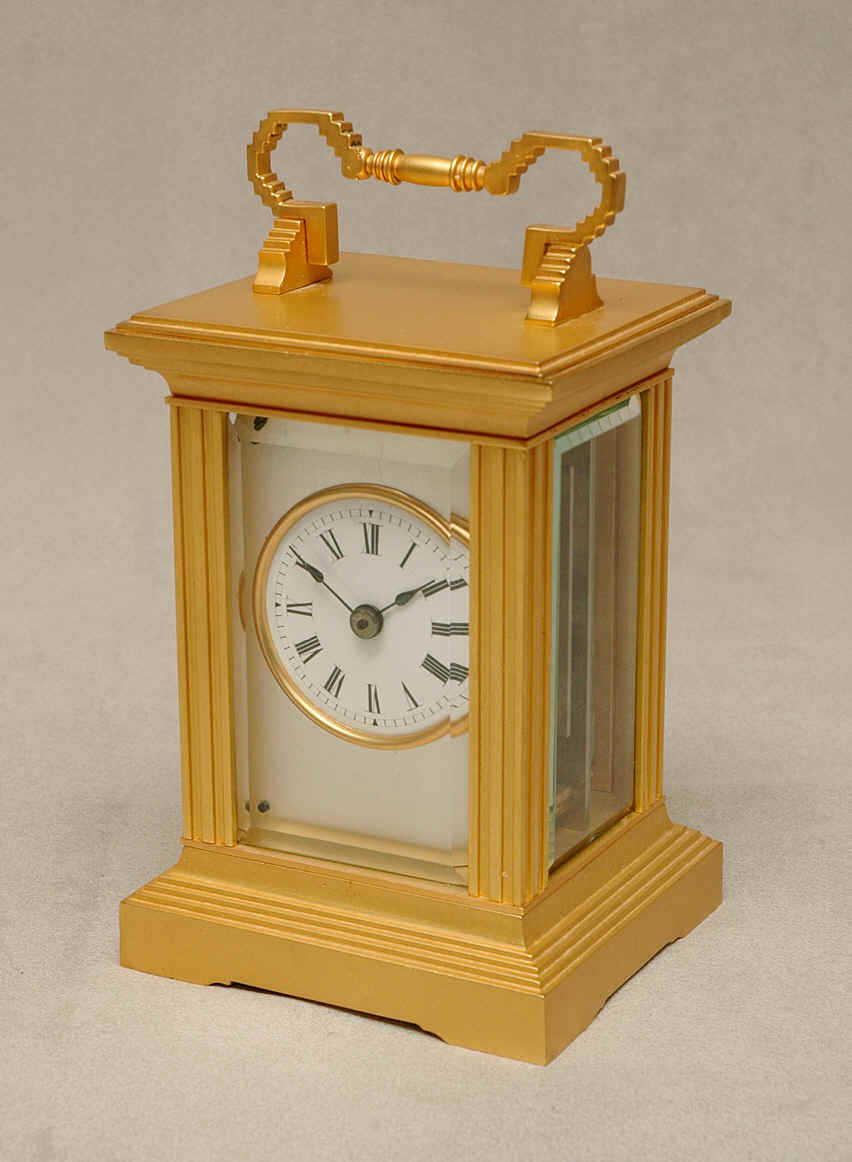 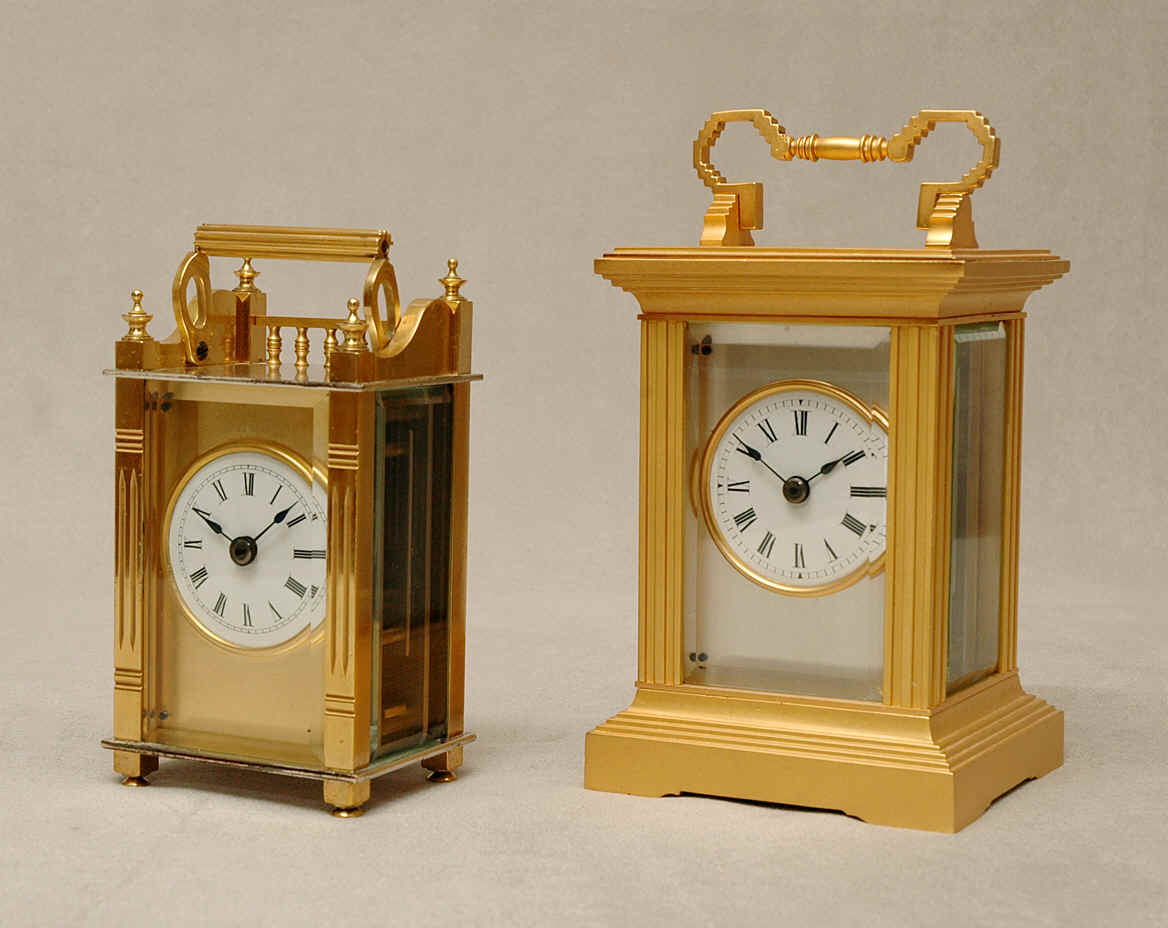 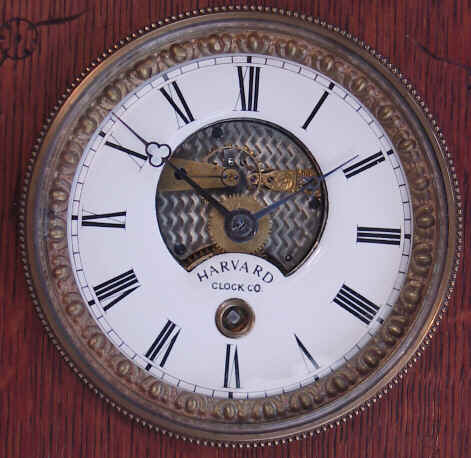 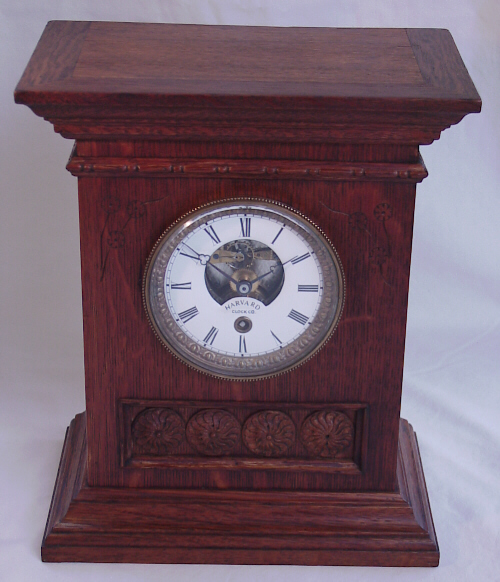 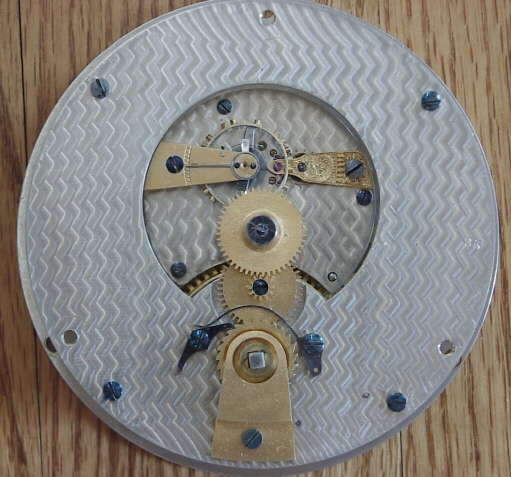 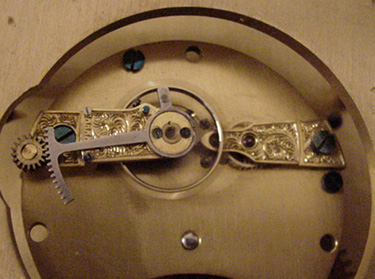 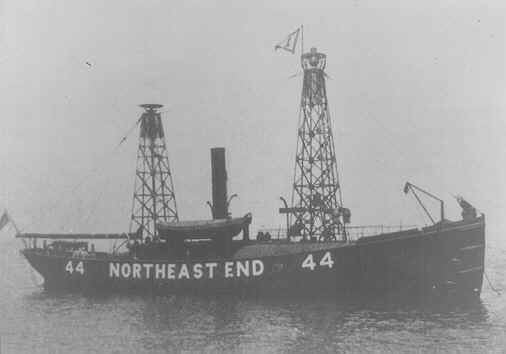 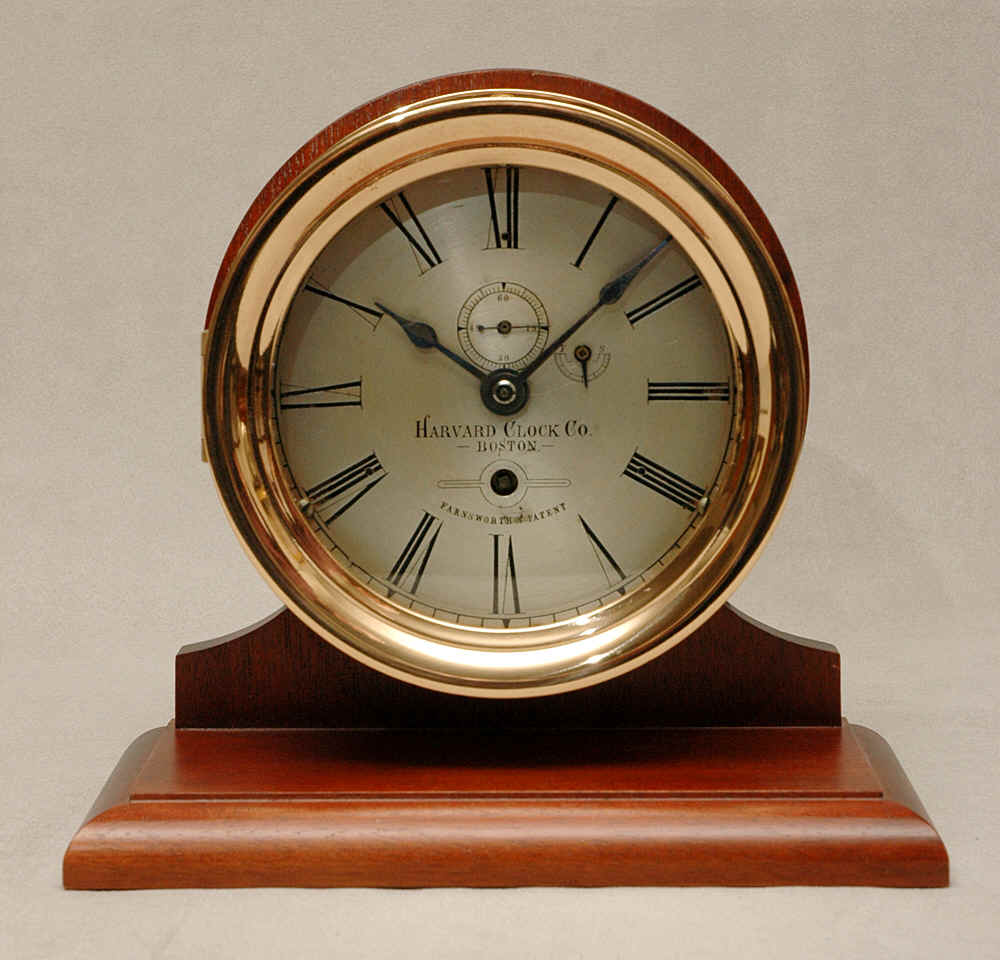 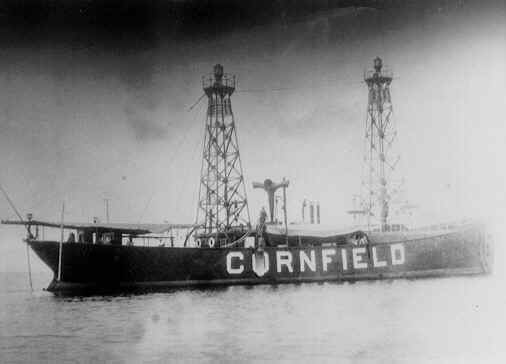 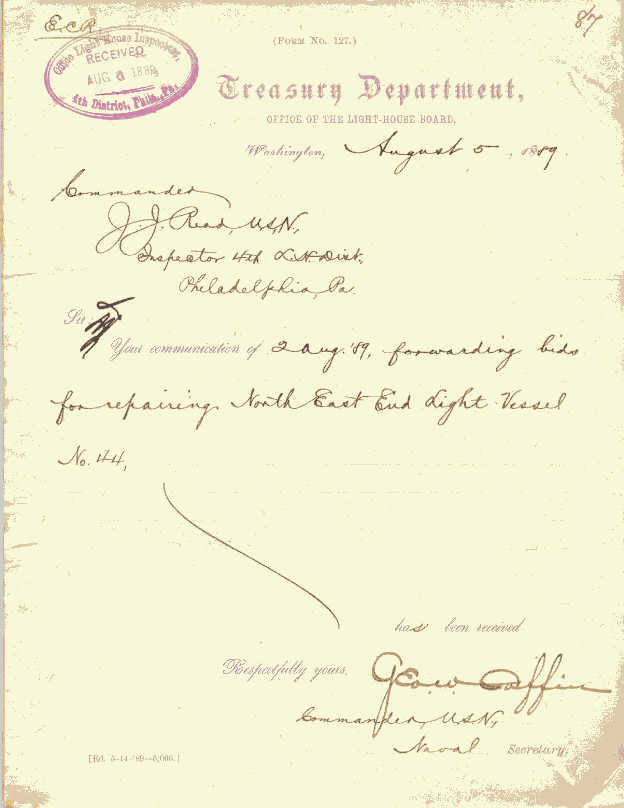 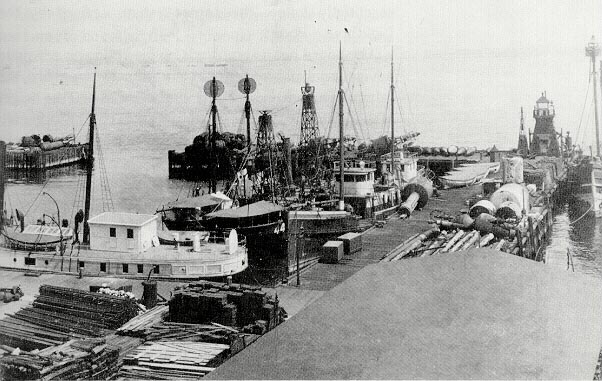 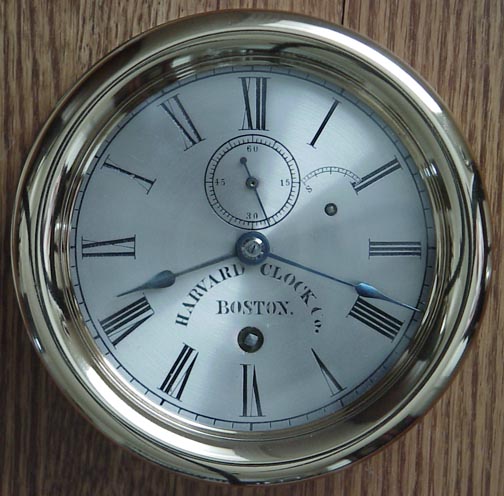 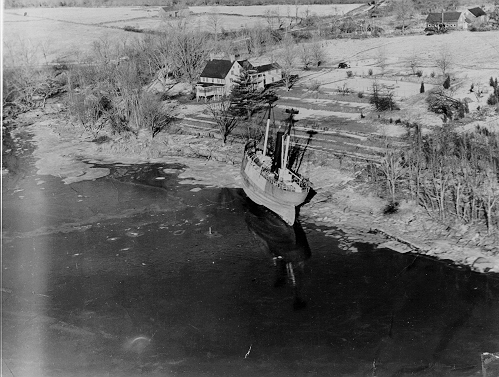 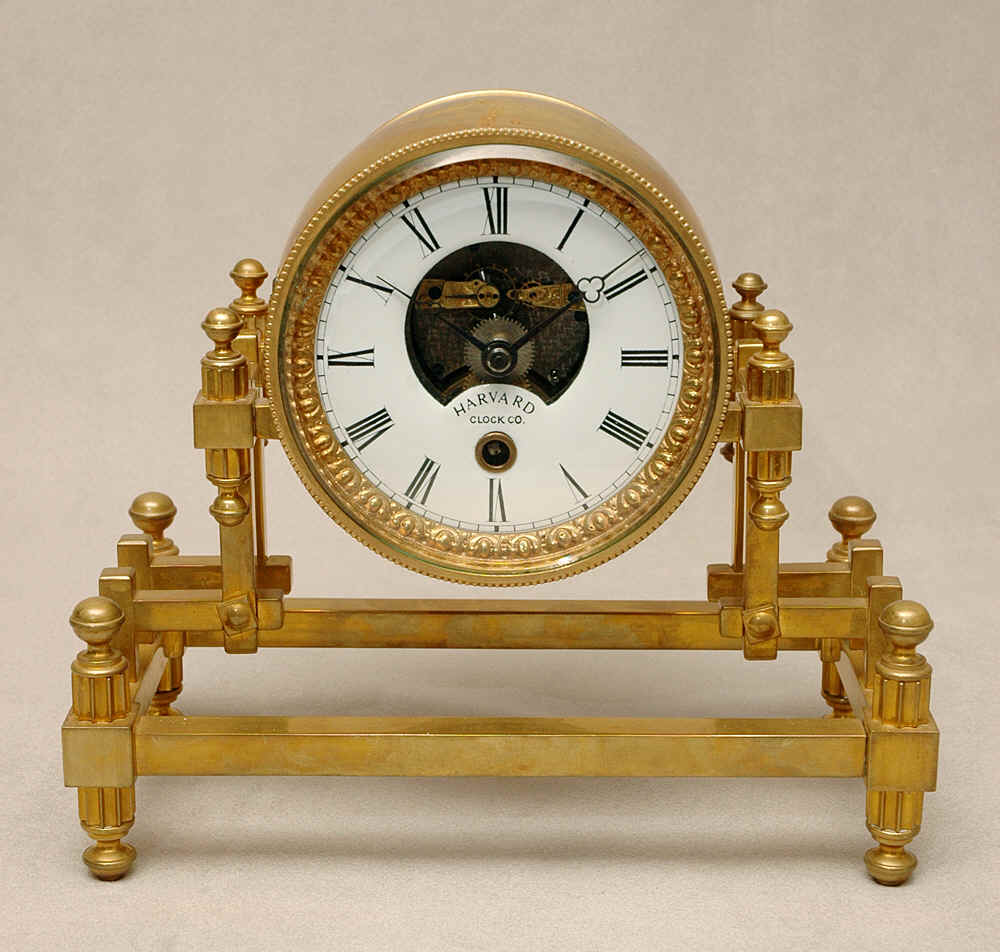